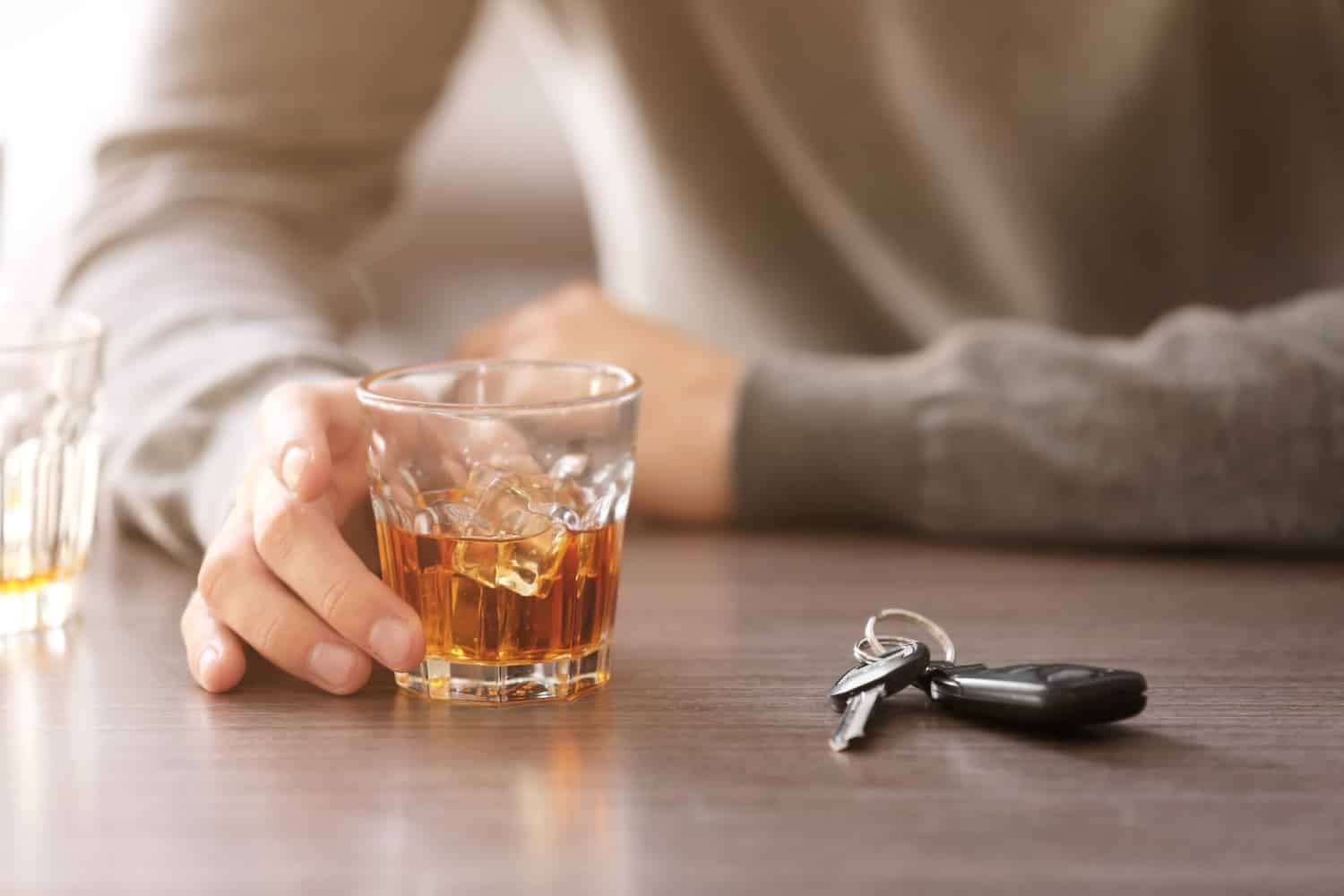 Driving under the influence (DUI) can have serious consequences. In addition to putting yourself and other motorists at risk, you may face fines, jail time, or other consequences if the court convicts you. Arizona DUI penalties are among the toughest in the nation.

You should understand the penalties you may face if you receive a DUI conviction.

The legal blood alcohol concentration (BAC) limit in Arizona if you are 21 or older is .08 percent. However, Arizona Revised Statutes (ARS) 28-1381 states that an officer can arrest you if your BAC is lower than the legal limit if they believe you are impaired. If you are a commercial vehicle driver the legal limit isÂ  .04 percent and if you are underage the limit is 0.00 percent. Your BAC, prior convictions, and other circumstances determine what penalties you will receive if convicted.

In Arizona, DUI offenses are classified into tiers based on BAC:Â

If your BAC is .08 percent to .149 percent, or if the officer believes you are impaired, you can be charged with a Standard DUI.

Arizona DUI penalties are harsh, even if it is your first offense. A standard DUI is a class 1 misdemeanor and a conviction can result in the following:

An extreme DUI charge means that your BAC level when you were tested was .15 percent to .19 percent within two hours of driving a motor vehicle. If convicted you can face the following:

If you are caught driving with a BAC of .20 or more, you can be charged with a super extreme DUI. The consequences for this conviction can include:

All of the above charges and penalties are based on a first offense. Keep in mind that if you have had another DUI, you are likely facing much harsher fines and sentencing. If you are a commercial driver, you may lose your license.

In addition to your BAC, the circumstances of your arrest can impact what penalties you receive. An aggravated DUI is a felony charge and can have an even greater impact on your life. Since it is a felony, it comes with mandatory prison time, which is different than the jail time that accompanies a misdemeanor DUI conviction.

Most aggravated DUI charges are class 4 felonies. You can be charged with this crime if the following elements were present:

A class 4 felony DUI has a minimum sentence of no less than 4 months, but up to 3 years and 9 months in prison. Your fines and court costs can exceed $5,500. Your car can be impounded, your license revoked for 3 years, and you may be subject to mandatory drug/alcohol evaluation and treatment.

Arizona law considers an Aggravated DUI a Class 6 felony if you are driving under the influence while transporting a child under the age of 15. The minimum sentence includes jail time that is dependent on your BAC level. Penalties also include fines and costs that could be over $4,500, a revoked license for 3 years, probation for up to 10 years, and you will receive mandatory alcohol/drug counseling and treatment.

If police arrest you or a loved one under the suspicion of a misdemeanor or felony DUI, you need an experienced lawyer on your side. Our attorneys are here to help you.

If you were charged with a DUI in Arizona, we can help you understand the penalties you are facing and can help you fight the charges. Call us today for a free consultation.