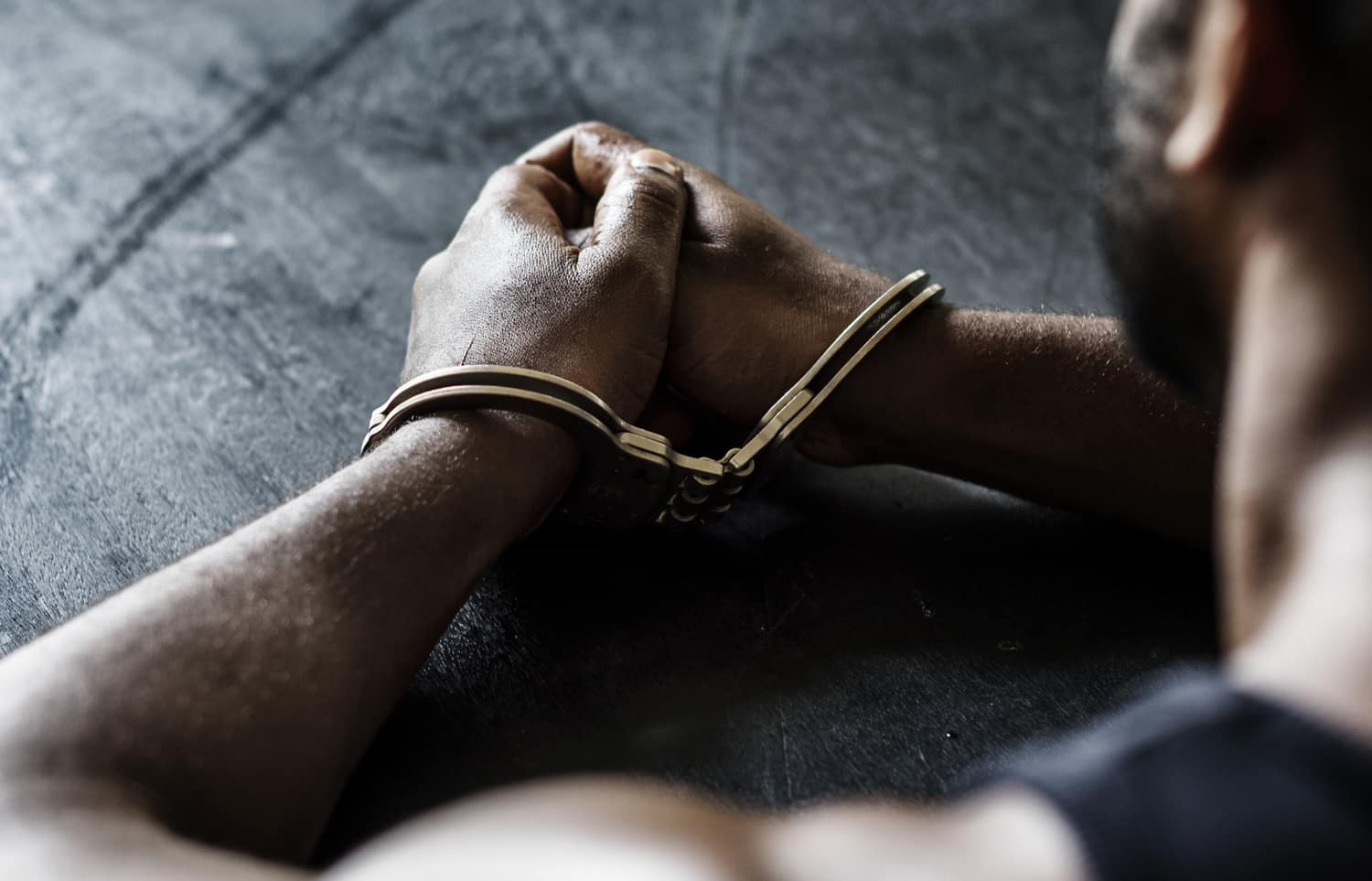 Assault is a serious crime and can result in severe penalties if you are convicted. If specific circumstances where present, the charge may increase to aggravated assault. This is a felony. Any criminal conviction can impact your life, but felony convictions have even more severe consequences.

If an act meets the definition of assault in ARS 13-1203 but also involved any of the circumstances outlined in ARS 13-1204, it may be prosecuted as aggravated assault.

It is an aggravating factor if an assault caused “serious physical injury.” ARS 13-105 defines this as physical harm that leads to a reasonable risk of death, “causes serious and permanent disfigurement,” results in “serious impairment of health,” or causes the loss or long-term impairment of an organ or limb.

An assault may also be a felony if it results in “temporary but substantial” disfigurement, loss, or impairment of an organ or body part. This includes any fracture.

The definition of aggravated assault includes the use of a deadly weapon, dangerous instrument, or simulated deadly weapon. ARS 13-105 defines a deadly weapon as any object that is designed for lethal use, including firearms. This statute defines a dangerous instrument as something that could readily cause death or serious physical injury under the circumstances that the perpetrator used it or attempted/threatened to use it. Note, this can include motor vehicles.

The charge can increase to a felony if the victim was bound, physically restrained, or otherwise substantially limited in their ability to resist.

Entering a private home in order to commit assault elevates the charge to aggravated assault. This may also fit the definition of burglary. This is a separate crime that involves entering someone else’s property with the intent of committing a felony.

Violation of a Protection Order

Committing assault on someone who currently had an order of protection (restraining order) against you is a potential felony.

If you are 18 years of age or older and commit assault on a minor under the age of 15, this is an aggravating factor.

Additionally, it may qualify as aggravated assault if you knew or should have known that the victim was:

Each type of aggravated assault can have different potential penalties and the charges you face can depend on the specific circumstances of your case. With so much to consider, it is important to have an experienced criminal defense attorney on your side. We can help you achieve the best possible outcome.

Are You facing aggravated assault charges? If so, contact us today to schedule a free consultation.