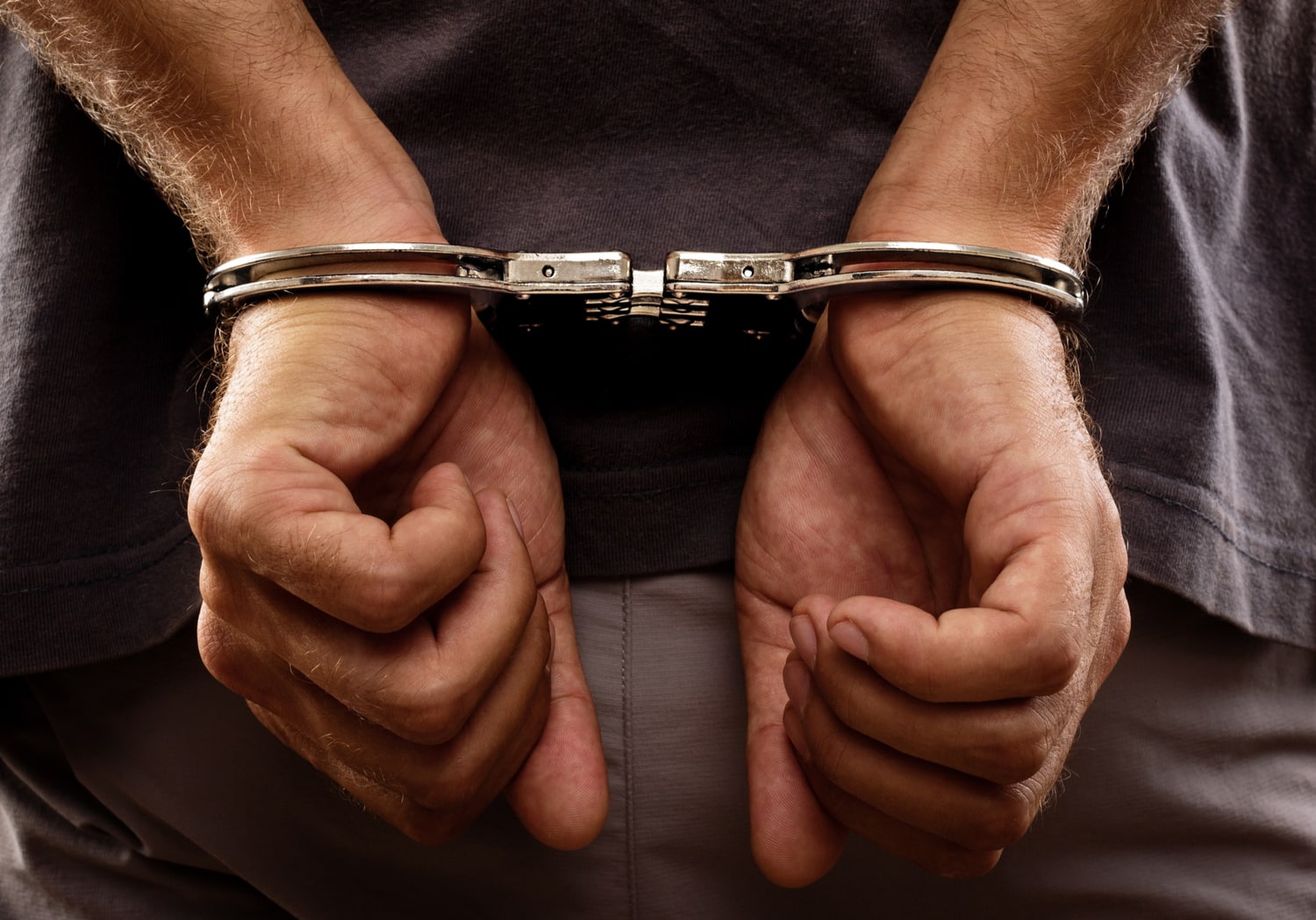 If you are facing criminal charges, then it is important to understand the legal classification and what the possible penalties may be. Both misdemeanors and felonies are separated into different groups. There are three misdemeanor and six felony classes. Arizona Revised Statutes (ARS) 13-702 outlines sentencing guidelines for each type of felony charge up to class 2. Separate statutes apply to class 1 felonies. Since being convicted of a felony can involve more serious penalties, it is especially important to understand what class the crime falls under and what this means for your case.

In order to understand the possible penalties outlined in ARS 13-702, it’s important to know some of the terms that relate to sentencing. There are five different categories: mitigated, minimum, presumptive, maximum, and aggravated. However, a judge does not have to sentence someone to the exact number of years in the statute for that category. Instead, these are the ranges they use as a general guideline depending on the circumstances. You should also be aware that the prison sentence a judge imposes may not reflect the actual amount of time an offender will serve since multiple factors can result in early release.

A mitigated sentence is the lowest possible penalty and the judge can use this at their discretion. Possible mitigating factors include a lack of a criminal history, if the crime did not result in any harm, if the offender shows remorse. There are also other factors a judge may consider.

If no mitigating or aggravating factors are present, then the minimum, presumptive, and maximum sentences represent a range the judge will typically use. They can increase or decrease the presumptive sentence down to the minimum or up to the maximum.

Similarly to a mitigated sentence, a judge can only give an aggravated sentence under certain circumstances. Aggravating factors include if the incident was a hate crime, a repeat offense, or if the defendant took a leadership role in a criminal scheme.

The six felony classes in Arizona, in order from least to most serious, are:

Some examples of class 6 felonies include theft of a firearm or animal, some types of aggravated DUI, or marijuana possession under two pounds.

This group includes prostitution, pandering, and pimping. Additionally, if lawmakers have not designated a classification for a felony charge, it is punishable as a class 5 felony.

Possible class 3 felony charges in Arizona include certain types of aggravated assault, sale of less than two pounds of marijuana, or possession of equipment to make a dangerous drug besides methamphetamine.

Some class 2 felonies include first-degree burglary, sale of more than two pounds of marijuana, and manslaughter.

This is the most severe felony class in Arizona and only applies to first-degree and second-degree murder. It has separate sentencing guidelines from those in ARS 13-702.

For second-degree murder, sentencing guidelines outlined in ARS 13-710 apply unless there are other specific circumstances. There is no mitigated or aggravated sentence.

First-degree murder is punishable by life in prison or the death penalty depending on the case.

If you have been charged with a felony, then our criminal defense attorneys can help. We will make sure you understand the factors influencing your case and will work tirelessly to achieve the best possible outcome.

Contact us today for a free consultation to discuss your case and how felony classes may play a role.