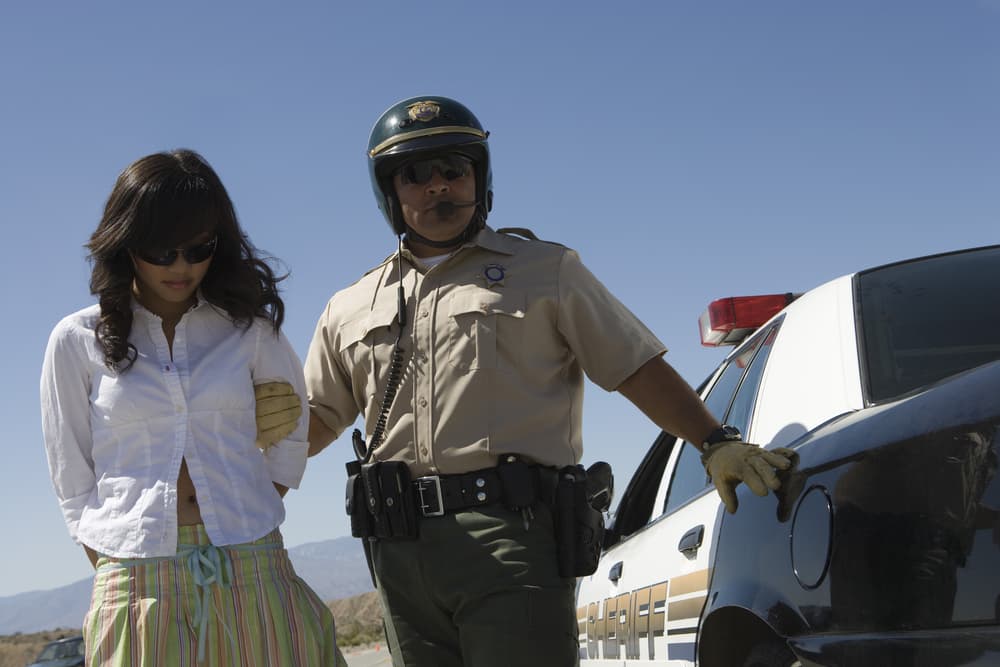 When receiving a prescription drug from your doctor, you should talk directly with your practitioner on its effects. InÂ the State of Arizona, it is illegal to operate a motor vehicle while under the influence. Â Itâ€™s a harsh realization as a licensed driver that there are direct associations with this law when speaking about alcohol and illegal drugs such as cocaine, heroin, marijuana. Prescription drugs such as Percocet, Vicodin, Oxycodone, and Valium are as dangerous when mixed with heavy machinery. Arizonaâ€™s a zero tolerance DUI state. It is illegal to drive a vehicle while impaired to the slightest degree.

The medical needs and body chemistry of every person are different, and everyone has a different effect on prescription. Arizona will prosecute based merely on an officerâ€™s suspicion of impairment.Â  This comes as an absolute shock to people facing a long legal battle.

How an officer can identify impairment?

If you are convicted for a DUI via an illegal or prescription drug charge, it can ruin your life.Â You will be treated just like a typical DUI conviction, with the same penalties. If you refuse to cooperate, you can be arrested and have your driving privileges suspended in most cases.Â Expect very harsh penalties that can take up to 5 years to complete and correct.

Being able to introduce a copy of your specific prescription can help with your defense. There are even provisions of the DUI law that you may not be guilty of violating. It is imperative that you work with the DUI Defense Team on reviewing all of the aspects of your case. We will help you build a strong defense before your court proceedings. Â Let us help you or your loved one with your case and we will fight for your legal rights.