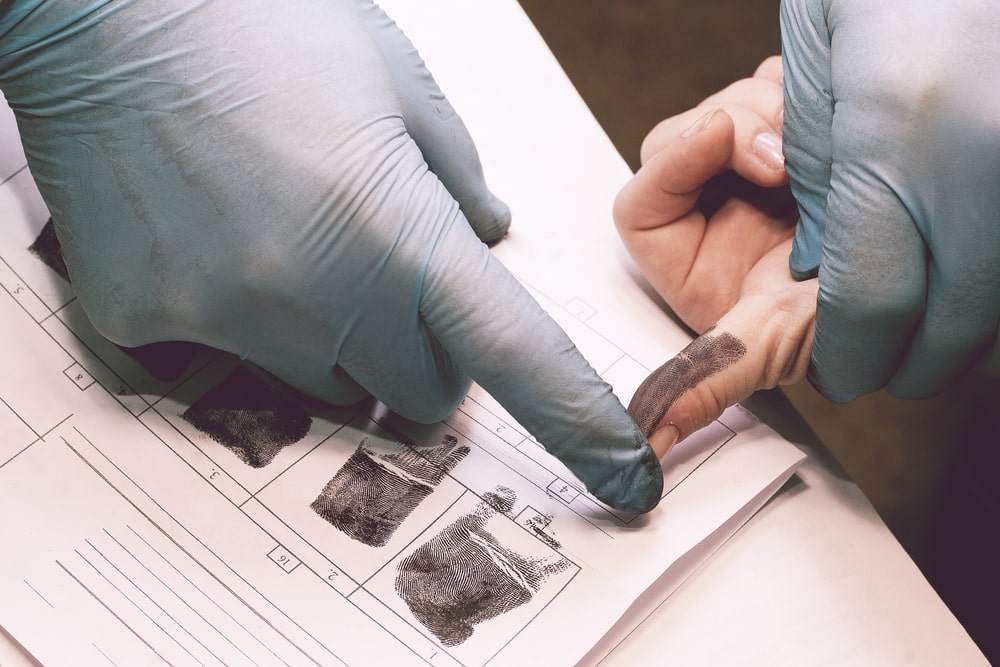 Facing any sort of criminal charges can be frightening. If you are in this situation, you are likely wondering what sort of consequences you may face. In addition, you may be confused by the many legal terms you hear to describe your situation. One important distinction in any criminal defense case is the difference between felonies and misdemeanors. Depending on which classification your charge falls under, you may face more severe penalties.

It’s important that you know the difference between a misdemeanor and a felony in Arizona.Â

Which Charge is More Severe?

In general, misdemeanor charges are less severe than felonies. They apply to less serious crimes and often come with penalties that are not as harsh. One of the biggest differences is that a misdemeanor charge will not include a state prison sentence. Even though it may include jail time, a jail sentence is usually shorter than a prison sentence. Additionally, you will not need to spend time in a state penitentiary.

Although misdemeanors are usually not as severe as felonies, you should not take any criminal charges lightly. Some employers will not hire someone with a misdemeanor on their record, so a conviction can have a lasting impact on your employment. As a result, itâ€™s critical that you contact a criminal defense lawyer even for a misdemeanor charge.

Itâ€™s important to note that some crimes are always misdemeanors, some are always felonies, and some can be either one depending on the specific circumstances. This is one reason that you need to call an experienced criminal defense attorney as soon as possible. Our lawyers can help explain the charges you are facing. In some cases, we can argue for a less severe charge. As a result, a felony can be reduced to a misdemeanor.

Varying Punishments for Misdemeanors and Felonies

Not every misdemeanor or felony comes with the same punishment. For both categories of charges, there is a scale of different penalties you can be sentenced to. In both, Class 1 charges are the most serious.

ARS 13-702 gives the presumptive penalties for felony charges in Arizona. These penalties can vary greatly and each charge has five different potential punishments if you are convicted. The presumptive sentence is what you will hear the most often, as this is the penalty that occurs if there were no factors that made the crime more or less harmful than usual.

These are the presumptive sentences for different classes of felonies up to Class 2. In Arizona, the only Class 1 Felonies are murder in the first or second degree and different statutes define the penalties for these crimes.

Call our Lawyers for Misdemeanor or Felony Charges

Whether you are facing a felony or a misdemeanor charge, you need experienced legal representation. Call us today at the DUI Defense Team for a free consultation.

Our criminal defense lawyers can help you.