The Dangers Of Alcohol And Motorcycle Riding 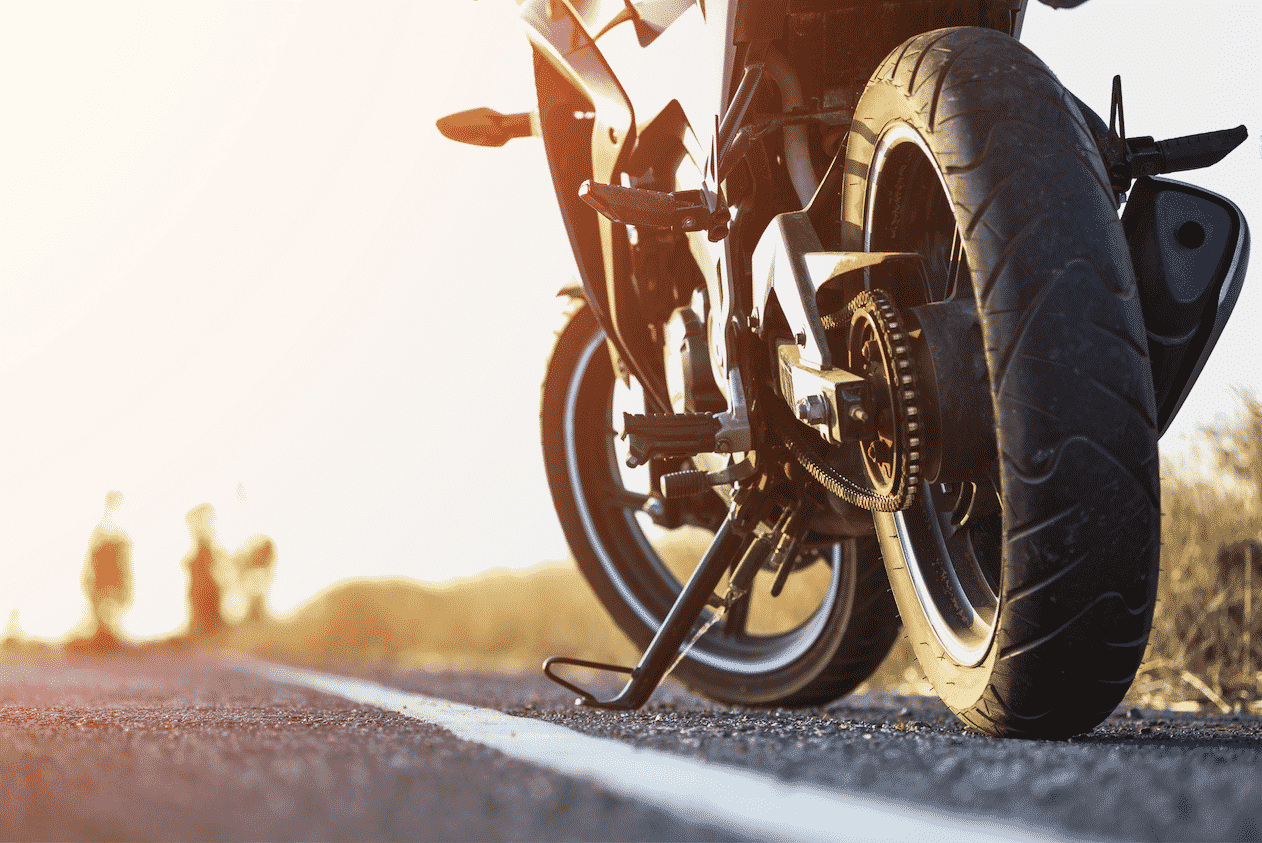 Motorcyclists are increasingly accounting for a higher percentage of total road fatalities. Riders over age 40 accounted for 55 percent of the fatalities. However, the biggest factor in this statistic appears to be a decline in car fatalities.

Over the last few years, cars have become increasingly safer. From crumple zones to air-bags, to driver aids which warn you when youâ€™re straying from your lane or thereâ€™s something in your blind spot, there are many new safety features. However, motorcycles are not so safe. For a lot of riders, motorcycling is a social activity. It might be a weekend hobby that involves riding with friends to a favorite eating spot or bar. Unfortunately, this type of activity often leads to drinking.

The Governor’s Highway Safety Association (GHSA) study says that the majority of fatal motorcycle crashes do not involve another vehicle. Motorcyclists often die themselves instead of others when getting into a serious collision. The GHSA report also says that motorcyclists who die in a crash are more likely to have been drinking than drivers of other kinds of vehicles. 25% of drunk driving accidents are caused by motorcyclists.

Arizona DUI laws and penalties for bikers are no different than those applied to car drivers, although it is perceived that the penalty is milder because there are fewer motorcycles on the road as opposed to automobiles. Although bikers may not think they pose an equal threat to the driving public by riding under the influence, the police and the courts don’t feel the same way.

Some of the signs the police look for are:

If you have been charged with a DUI, call an expert motorcycle DUI attorney at the DUI Defense Team at 520-222-2222, for a free consultation.