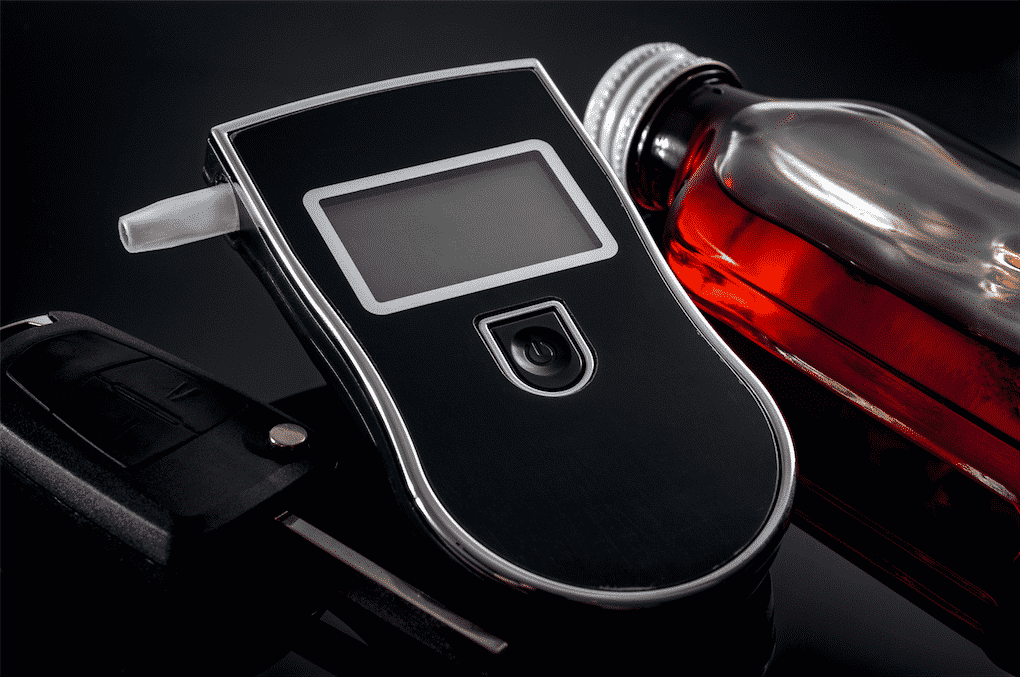 Refusing a Breathalyzer in the state of ArizonaÂ

Nobody wants the police to pull them over. However, is helpful to think about what you should do if this happens. One thing you might wonder is if Arizona legally requires you to take a breathalyzer test. Arizona law has several harsh penalties to try and curb the existence of DUI offenses. These serve not only to aggravate existing charges but also to potentially confuse the accused defendant.

Arizona has an “implied consent” law. This means by driving on Arizona roads, you consent to testing under certain circumstances. Specifically, this applies if the police arrest you for a DUI-related offense. Implied consent means you will submit to a test of his or her breath, blood, urine, or other bodily substances. This test will determine the levels of alcohol or other drugs in your system. An important part of this law is that it applies when you are under arrest for a DUI-related charge. Consequently, your right to refuse to submit to a breathalyzer depends on whether you are under arrest.

In most cases, drivers who refuse to submit to a hand-held breath test administered roadside in Arizona prior to arrest will probably avoid any real consequences. However, those who refuse to blow into a mechanism referred to as an evidential breath testing device will likely face strict penalties. In most cases, the police will not ask you to submit to a breathalyzer until after they place you under arrest.

What Happens After You Refuse a Breathalyzer?

If you refuse to take the test after your arrest, the officer will demand that you submit your license. You will, however, get a temporary driving permit that is good for fifteen days. Afterward, the officer must make a sworn report explaining that he or she had reasonable grounds to believe that you were driving under the influence, that you refused to take the test, and that he or she warned you of the consequences of refusal.

You have the right to challenge the suspension on any of four grounds by claiming that:

If you refuse the breath test prior to arrest, it’s almost guaranteed that the police will quickly get a warrant to test your blood or urine for alcohol. Then not only will you have lost your license, but you’ll still have to have your blood alcohol content (BAC) tested. If an officer asks you to agree to a BAC test after an arrest, it generally means you’ve already been arrested or there’s enough evidence to put you in cuffs.

We Can Help with DUI Charges After Refusing a Breathalyzer

Drivers who refuse a breath test may come out ahead in the short term, but they will likely face many more problems in the long run than if they just agreed.

Contact an experienced DUI attorney from the DUI Defense Team and let us put our resources to work for you. Call us at 520-222-2222.