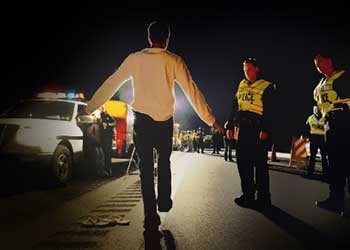 If you are convicted of a DUI in Arizona, (A.R.S. 28-1381), you may face penalties in criminal court and with the Arizona Motor Vehicle Division. This means that not only could you receive fines and jail time, but you might also face a driver’s license suspension.

After being stopped by a police office on suspicion of a DUI, if you fail or refuse to take a blood or breath test, the police officer will read you a form called Admin Per Se and the Arizona Motor Vehicle Division will suspend your license for one year. This suspension can stay in place even if you are not charged or if your charges are dismissed.

A DUI offense can be charged as a Class 4 Felony resulting in a mandatory prison sentence of at least four months (A.R.S. 28-1383(A)(1), if: the driver has an ignition interlock requirement, if the driver has been convicted of two previous DUIs in the last 84 months, or if the driver’s license is suspended (rarely charged in Tucson). If a driver is charged with a DUI while there is a person under 15 in the car, the offense is a Class 6 Felony.

The DUI Defense Team will work to avoid or mitigate these consequences. You are never alone. 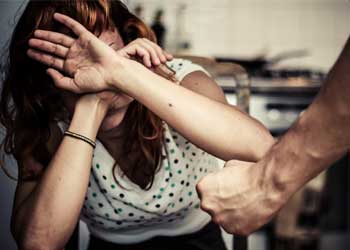 Domestic Violence (A.R.S. 13-3601) is not always violent. In Arizona, domestic violence is an extra label added onto a criminal charge. This addition depends on the relationships between the participants. Domestic violence can be physical, emotional, sexual, and/or economic.

Domestic violence disputes can include more than just your biological family. If you have ever dated, been roommates, married, or have a child with another person, you may be considered their family in the eyes of domestic violence law.

Once a domestic violence charge is filed, the person alleged to be the victim becomes a witness for the state and cannot “drop the charges.” Only the prosecutor and the judge have the ability to dismiss the case.

Under the “Lautenberg Amendment” to the Federal Gun Control Act, any person convicted of a domestic violence misdemeanor involving the use of attempted physical force or threatening to use a deadly weapon, loses his or her 2nd Amendment right to own or possess firearms. There is no lawful way to ever regain the right to bear arms in this situation.

Do not go into court alone if you are facing a domestic violence charge. Let the DUI Defense Team be by your side. 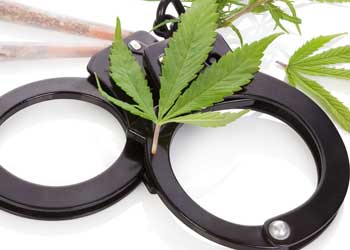 Narcotic drugs include: cocaine, heroin, oxycodone, morphine, opium, and other substances. Being charged with possession of narcotics (A.R.S. 13-3408) is also a Class 4 Felony and can result in a prison sentence up to 3.75 years. For a full list of narcotic drugs in Arizona, refer to A.R.S. 13-3401(20).

Although marijuana is less addictive than dangerous and narcotic drugs, Arizona law is tough on marijuana possession. Being caught with 2 pounds of marijuana (A.R.S. 13-3405) or less, is a Class 6 Felony and can result in a prison sentence up to 2 years. 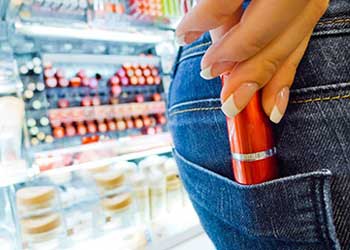 Shoplifting is not just stealing from a business, it is also switching containers, or paying less than the worth of an item, or even switching price tags to get a lower price. Shoplifting less than $1,000.00 of merchandise is considered a Class 1 Misdemeanor (A.R.S. 13-1805) and can result in a maximum sentence of 6 months in jail and up to $2,500 in fines. As the value of the items taken increases, the fines and potential incarceration increase as well.

Criminal damage is the reckless destruction of the property of another (A.R.S. 13-1602 and 13- 1604). Examples of criminal damage include: graffiti, smashing windows, slashing tires, destroying mailboxes, throwing eggs, and keying cars. Even though some of these activities seem like pranks, if you are convicted you will be held legally accountable.
Criminal damage charges can range from a Class 2 Misdemeanor up to a Class 4 Felony. In addition to the potential for jail time, fines, court fees, or probation, a person convicted of criminal damage can expect to be ordered by the Court to pay restitution to the victim. That restitution order can be enforced by the contempt power of the Court or as a hold on property against future earnings. 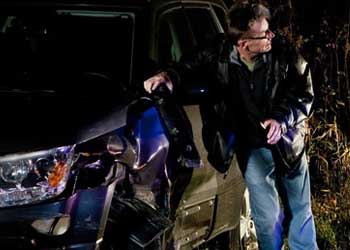 In Arizona, if you are involved in an accident you are legally obligated to stay at the scene and provide the following:

1. Your Name, Address, and Registration
2. Driver’s License
3. If there is an injury, you are required to render reasonable assistance.

Failure to provide information (A.R.S. 28-663) can lead to a Class 3 Misdemeanor and failure to render aide can result in a Class 6 Felony and a potential prison sentence.

Deserting an accident is commonly referred to as “Hit and Run,” but is legally considered Leaving the Scene (A.R.S. 28-663). If you vacate the scene of an accident without fulfilling the requirements above, you can be charged with Leaving the Scene, even if you are not the cause of the accident.

You can be charged with Unlawful Flight (A.R.S. 28-622.01) anytime you fail to stop after an officer flashes red and blue lights or otherwise signals you to stop. This is a felony offense. If you are later involved in an accident that results in an injury or death, you may face additional charges. 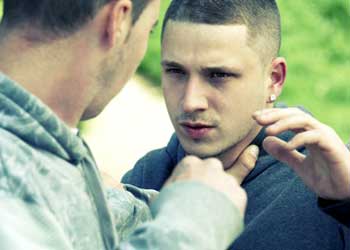 Simple Assault is characterized by intentionally causing physical injury to another person (A.R.S. 13-1203). It is also considered assault if you intentionally make someone think you are going to injury them. What is important is the intent, it does not matter if you actually caused them physical harm. There are 3 major categories of Simple Assault:

Touching with intent to injure or provoke is considered a Class 3 Misdemeanor. If charged, you could be facing 30 days in jail, a $500.00 fine, and up to 12 months probation.

Assaults concerning threat of injury are considered Class 2 Misdemeanors. The punishment if found guilty is maximum sentence of 4 months in jail, a $750.00 fine, and probation of up to 2 years.

Assaults with minor injuries can be a Class 1 or Class 2 Misdemeanor, depending on whether they were committed intentionally or recklessly.