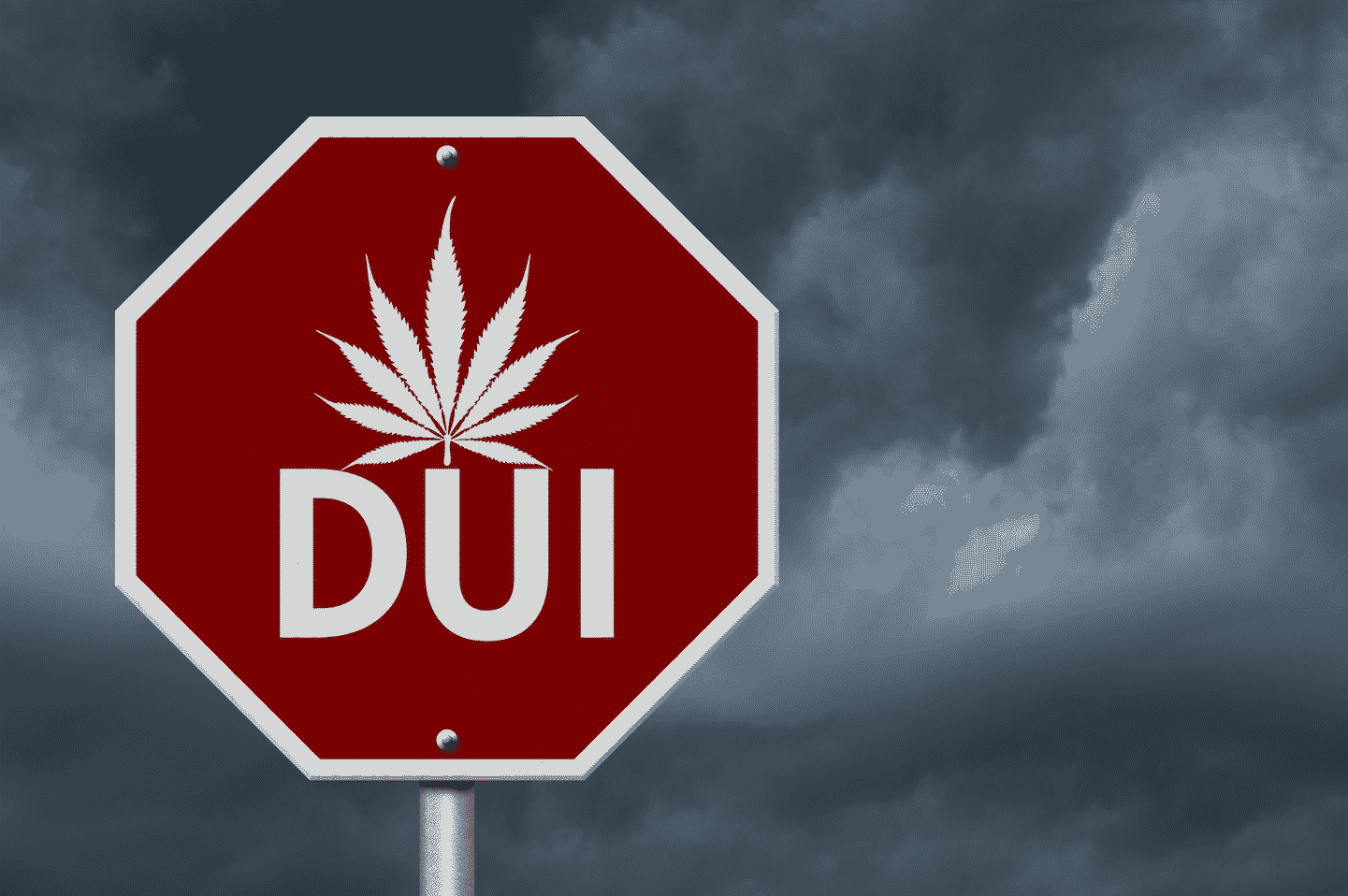 The Arizona Medical Marijuana Act passed in 2010. Since then, there have been confusing gray areas in marijuana-related DUI laws. Arizona state law says that if a person has marijuana in his system he is guilty of DUI, regardless of whether that person is a medical marijuana patient. Even if you have a card for medical marijuana use, you cannot drive while under the influence of the drug. If you do, the state can arrest and convict you.

Arizona law permits non-impaired drivers to drive with prescription drugs in their system. This is true so long as the person takes these drugs on the order of a doctor. According to Tucson prosecutors, doctors can only recommend pot, not prescribe it. This means that a marijuana card will not protect you from a DUI charge even with only trace amounts in your system.

However, there was a more recent ruling in 2016 which stated that it is no longer legal to convict someone of marijuana-related DUI without the prosecution showing proof of impairment. Judge Diane Johnsen wrote that since there is no scientific consensus about the level of THC that causes impairment, there is no way for law enforcement to base DUI charges on THC levels alone. It is also not up to the driver to prove his or her innocence. Instead, police bear the burden to prove the driverâ€™s impairment beyond just blood test results.

Are You Facing a DUI for Medical Marijuana?

Are you facing a DUI charge? Let the DUI Defense Team help you navigate your criminal charges and fight for your rights. Located in Tucson, AZ, the team of specialized DUI attorneys are skilled in the laws and regulations that will help you defend you.

Contact our criminal defense lawyers today for a free consultation at 520-222-2222.