How to Avoid Getting a 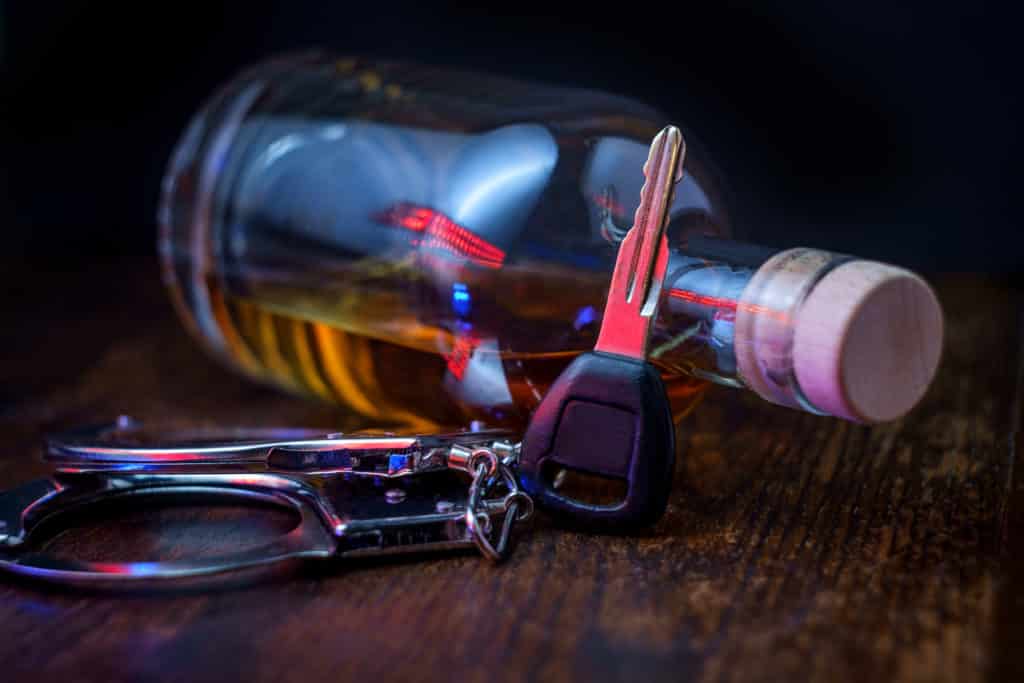 How did you get your DUI?

You had a stressful week at work, and you want to go out for a few drinks with your friends. You decide to drive so you can save a small amount of money on an Uber or taxi. Rounds of shots are being poured left and right. Suddenly, itâ€™s 2 am, and all the bars are closing. Everyone is leaving, and you choose to get behind the wheel to get home because you convince yourself youâ€™re okay.

Next thing you know, you are sitting in an overnight jail cell, drunk, cold, confused, and scared. You discover that you were pulled over and arrested for blowing a BAC that is even less than the legal limit of 0.08 percent because the Arizona DUI laws have a zero tolerance for driving while intoxicated. A government official calls you into court the next morning and youÂ get charged for a misdemeanor for driving under the influence. A fine that ranges anywhere between $250 to $2,500 is now hanging over your head as well as a potential a driver suspension, probation, or the installation of an ignition interlock device.

Life comes at you fast. Here are four ways you can avoid a DUI offense:

Establishing a designated driver is one of the smartest things you can do to prepare for your night out. If you go out with a group of friends consistently, each member of the group can rotate turns on who is the designated driver that night. The DD can keep an eye out for the group and take on the responsibility of getting everyone home safe and sound.

The laws in Arizona are extremely fuzzy. Even though the legal limit is .08%, you can still be charged with a DUI if you blow below that percentage. Limiting your alcohol intake is something you should keep in mind. Everyone has a different reaction to alcohol. No one knows your limits better than your own self. If you do plan on drinking, make sure you keep count of how many alcoholic drinks you can consume. Give yourself enough time to sober up after your last drink before you get behind the wheel. Keep yourself accountable for your own actions. Preferably, you wonâ€™t drink at all if you plan on driving. But if you do, make sure you give yourself enough time to sober up after only one or two drinks max.

Many people make the choice to get behind the wheel because they do not want to pay for the Uber, Lyft, or taxi ride home. That is a valid argument; however, the consequences of a DUI are incredibly more financially devastating than that $10 ride home. Just order the uber. Youâ€™ll be happy about it later. Not everyone plans on getting behind the wheel when they are belligerent. But when the night seems to be coming to an end, you have your keys, and you are too incoherent to make good decisions, you are most likely going to get in that driver’s seat and head home. Not everyone makes it home.

There is rarely a time that drinking and driving is justifiable. No matter the reason, you are putting not only your life but the life of others in danger. Biting the bullet and paying the money for a ride home or establishing a DD is significantly easier than the result of drinking and driving. You would be lucky to only receive a DUI if you drive incredibly impaired. That is the best case scenario – the worst case scenario is injuring or killing yourself or others due to this drunken decision. Before even bringing your keys out with you, ask if it is worth it. It most likely wonâ€™t be. Pay the rideshare price now or pay the price of a DUI for the rest of your life.

What to do if you are charged with a DUI misdemeanor:

Being charged with a DUI is unexpected, but it is very common. It can happen to anyone. If you run into this situation, DUI Defense team is here to help. We specialize in defense cases that range from DWI cases to domestic violence cases. Our DUI lawyers are highly skilled in fighting for you to reduce jail time, hefty fines, and battling motor vehicle restrictions. You can trust putting the criminal defense case in our hands.