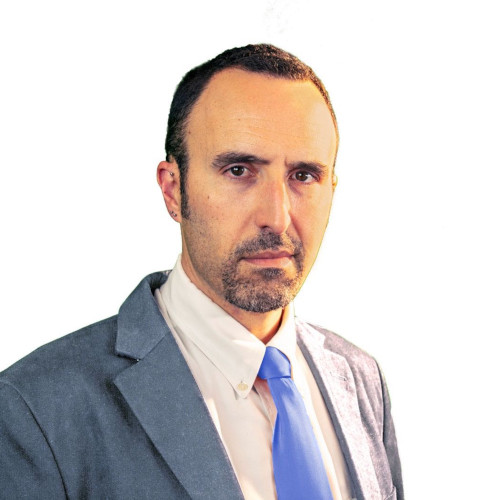 Gregory Stoltz graduated from the University of Arizona, Rogers College of Law in 2009. He began his legal career at a boutique tax firm in Tucson, where he discovered his love for litigation. Today, he is a leading Tucson criminal defense attorney.

From 2011 to 2014, Mr. Stoltz was a prosecutor at the Pima County Attorneyâ€™s Office. During that time he handled hundreds of DUI cases, from arraignment, to probable cause hearing, to trial. He also worked as the prosecutor for Pima Countyâ€™s Domestic Violence specialty court where he managed a caseload of over 500 cases. This provided him an invaluable education on the ins-and-outs of domestic violence law in Arizona, including orders of protection and victimâ€™s rights laws. From 2013 to 2014 Mr. Stoltz was assigned to the Vehicular Offenses Unit at the Pima County Attorneyâ€™s Office, where he prosecuted felony cases, which included aggravated DUIs, vehicular assaults, fleeing-from-the-scene cases, and criminal damage cases. Prosecuting these cases gave Mr. Stoltz exposure to all aspects of vehicular cases – the forensic investigation of vehicular homicides, the grand jury presentation, plea negotiations, pre-trial litigation, and trial tactics.

As a motorcycle rider, Greg has taken the MSF Rider course and logged several thousand miles on two wheels, so he understands the unique issues that arise in motorcycle cases. Likewise, as a competitive shooting enthusiast, Greg has been trained in both defensive and competition shooting. His practical and legal training informs his knowledge of the lawful and unlawful uses of force and their legal consequences, as well as the mechanics of firearms and ammunition.