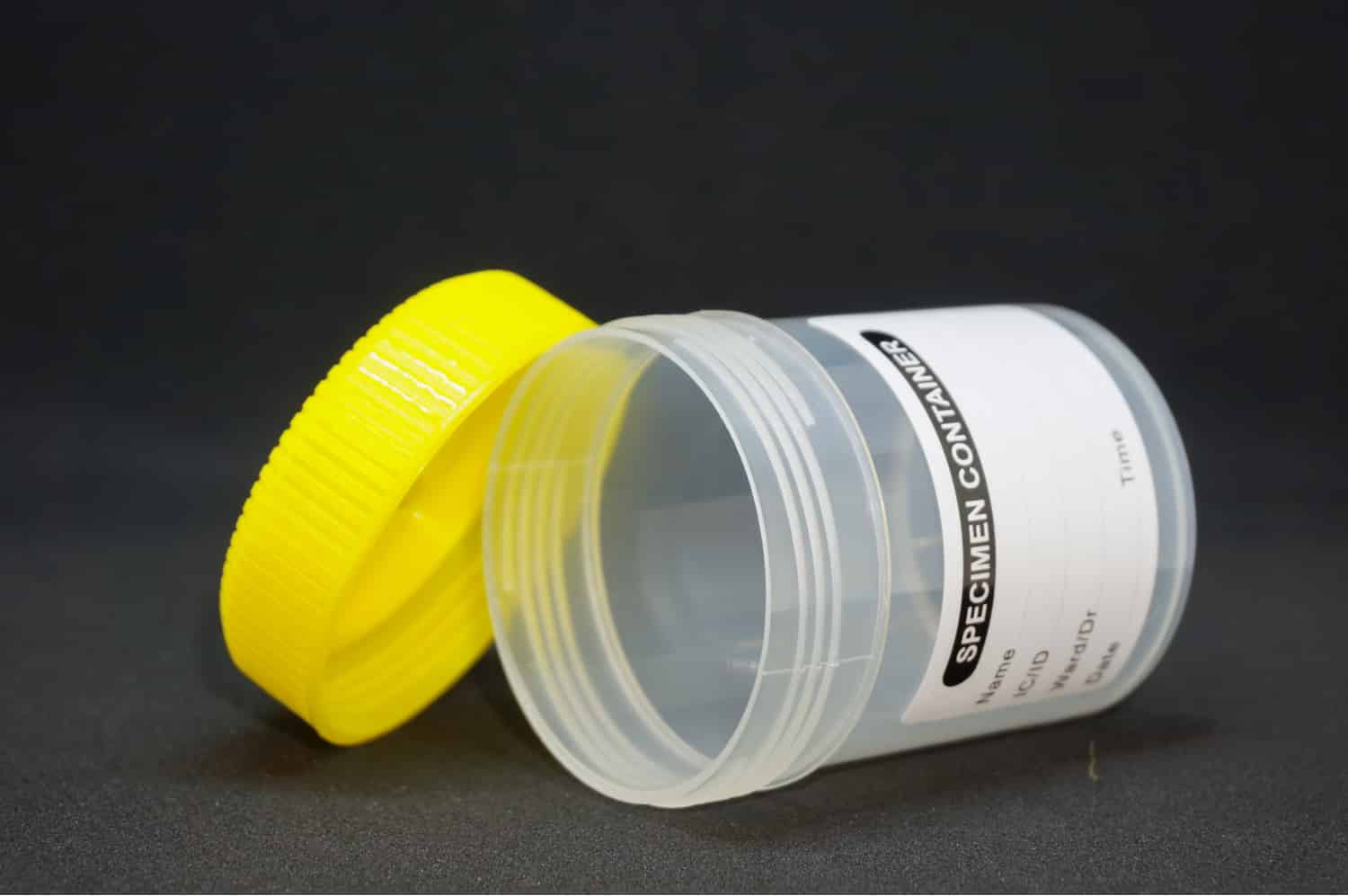 If you are convicted of driving under the influence (DUI), there are several different penalties you may face. You may need to meet with a counselor to determine if alcohol abuse or addiction is an issue. If this is the case, the court may order you to complete treatment. During this time period, you will need to take tests to confirm alcohol abstinence. Ethyl glucuronide (EtG) tests are common for this.

What Are EtG Tests?

EtG tests analyze a urine sample to detect the presence of ethyl glucuronide. This is a metabolite of ethyl alcohol and is present in your body after consuming alcohol. Depending on the amount of alcohol you drank, EtG may appear in your urine for up to 5 days after the fact.

One of the major benefits of EtG tests when it comes to confirming abstinence is that they detect alcohol for a longer period of time than a breathalyzer. This means that individuals in treatment cannot simply avoid drinking right before testing.

EtG urine tests can also be more sensitive to the presence of alcohol. In some instances, they can return a positive result due to exposure that is unrelated to actually drinking. Many household products, foods, or beverages contain small levels of ethyl alcohol. This can include mouthwash, makeup, food prepared using alcohol, kombucha, and other items. Using or consuming these can trigger a positive EtG test, so individuals in treatment need to be careful to avoid not only alcoholic beverages but also anything that contains alcohol.

EtG levels are in nanograms per milliliter (ng/mL) and represent the concentration of the chemical in urine. Different results indicate different degrees of drinking or exposure.

EtG tests are not used to confirm DUI due to their higher sensitivity. However, they are common for confirming a DUI offenderâ€™s alcohol abstinence. In some cases, committing to going alcohol-free after a DUI can help reduce other penalties. This may involve court-ordered EtG tests or a Secure Continuous Remote Alcohol Monitor (SCRAM) bracelet.

Are You Facing DUI Charges?

If you are facing charges for DUI, our criminal defense attorneys can help. We will go over your options with you and will work to achieve the best possible outcome.

Call our DUI lawyers today to schedule a free consultation.