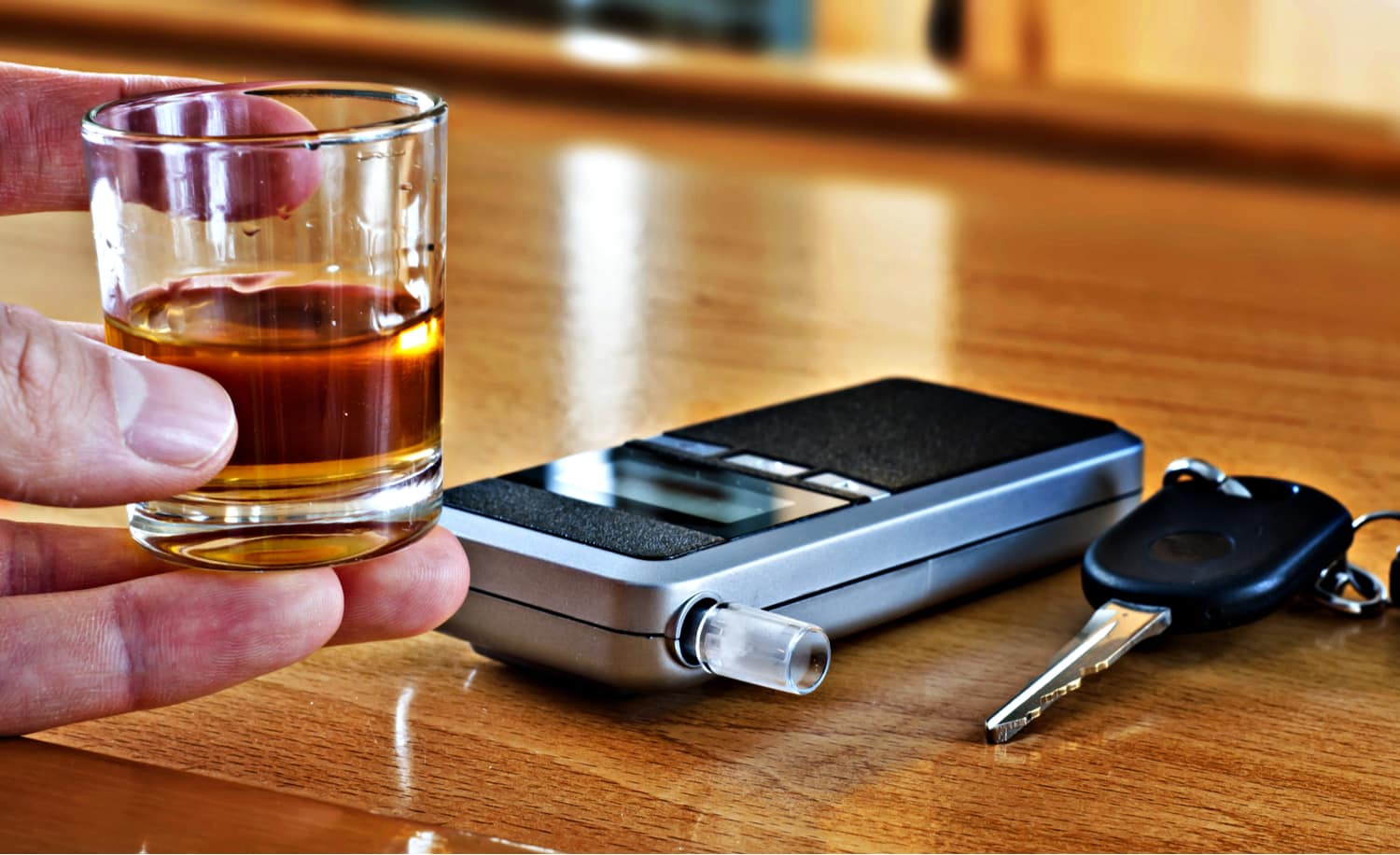 Arizona has some of the toughest laws in the nation when it comes to driving under the influence (DUI). You can face charges for DUI if you are caught driving over the legal alcohol limit, which means you had a blood alcohol concentration (BAC) of 0.08 or more. However, it is possible to be charged and even convicted of a DUI when your BAC level was below the legal limit.

Here are some of the situations where you might get a DUI with a BAC under 0.08:

The legal alcohol limit for individuals over the age of 21 is 0.08. However, the BAC limit for minors is 0.0. This means that if a minor is pulled over, any amount of alcohol in their system can result in a DUI charge as described in subsection 34 of Arizona Revised Statutes (ARS) 4-244. It does not matter if the individual was impaired while driving. This is because any alcohol consumption is illegal for those under 21. Minors with a BAC over 0.0 can also face charges for minor in possession (subsection 41 of ARS 4-244).

DUI does not always mean drunk driving. If you were under the influence of any type of substance while operating a motor vehicle, you could receive a DUI conviction. In these circumstances, it does not matter if you were below the legal alcohol limit since the charge does not relate to alcohol.

In the case of a suspected drug DUI, law enforcement will usually test for the presence of drug metabolites. This can be complex because metabolites for some drugs may remain in your bloodstream for long periods of time. Marijuana is one example of this. In these cases, the officer will need to make a determination as to whether or not you were impaired.

Impaired to the Slightest Degree

Arizona enforces a zero-tolerance law for DUI offenses, which ARS 28-1381 describes. One aspect of this policy is that an officer can arrest you for DUI even when your BAC is under the legal alcohol limit. The law states that it is illegal to be in “actual physical control” of a motor vehicle while under the influence of alcohol, drugs, vapor, or a combination of these substances if you are “impaired to the slightest degree.” This wording ensures that law enforcement can take proper action against someone who is clearly impaired but does not have a high BAC.

It’s important to know that BAC is not the only factor that impacts DUI cases. If you were below the legal alcohol limit, it is still possible for a court to convict you.

Our DUI Attorneys Can Help

If you are facing DUI charges for impairment while under the legal alcohol limit, call us today to schedule a free consultation.