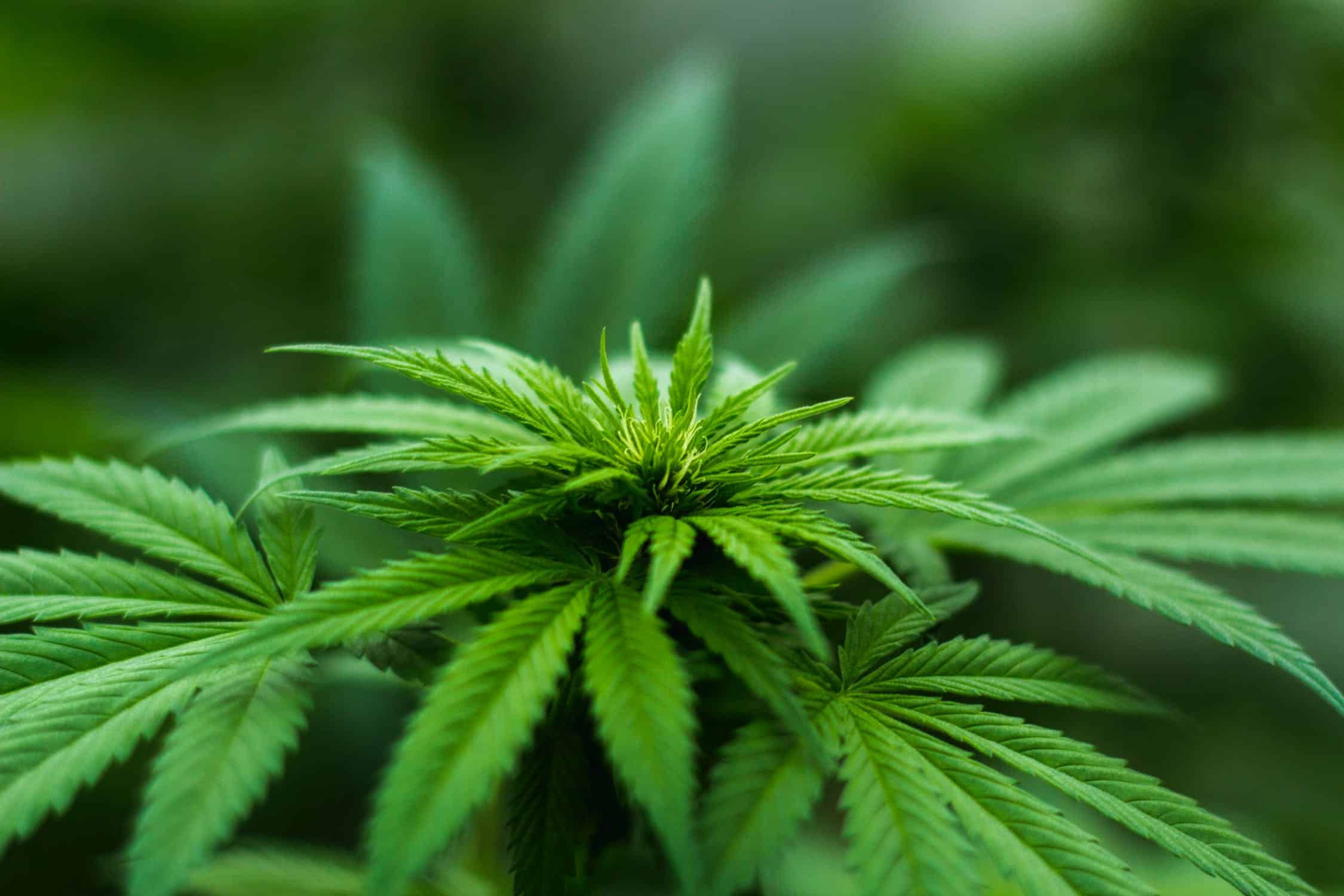 In November 2016, Arizona voters voiced concerns about the potential increase in DUIâ€™s from the legalization of recreational marijuana. As a result, the vote favored against the legalization of the substance. However, the state still has many qualifying patients under the Arizona Medical Marijuana Act (AMMA).

In Arizona, it is illegal for a person to operate a vehicle under the influence of any drug including alcohol. Additionally, it is also illegal to drive while there is any drug or its metabolite in your body. However, a medical use patient is not under the influence solely for having marijuana metabolites in their system.

However, a medical marijuana cardholder is still vulnerable to DUI charges, although they can raise an affirmative defense. According to the courts, legal patients can establish a defense by proving they were using AMMA-authorized marijuana for medical purposes. Furthermore, they must prove that the metabolite in their system was not a high enough concentration to impair their driving.

If the state of Arizona charged you with driving under the influence of marijuana, it is important to not go to court alone. These cases can be very difficult due to the complexities of the law. If you are found guilty the consequences can stay with you for years.

â€¢ A first-time misdemeanor drug DUI exposes a person to 10-day jail terms, suspension of driverâ€™s license, fines, assessments, and fees of $1,250.00, substance abuse screening and testing, probation, and other penalties the judge deems necessary.
â€¢ A second DUI within 7 years calls for increased penalties of jail terms to 90 days, fines, fees, assessments to $3,000.00, and driverâ€™s license revocation for 1 year.
â€¢ A third DUI within 7 years will elevate a misdemeanor DUI to a felony DUI. Punishments for felony DUI expose a person to 4 months in prison, and fines of up to $4,000.00.
â€¢ A fourth DUI in 7 years calls for 8-month prison terms, and fines of up to $4,000.00.

Are You Facing Charges for a Marijuana DUI?

If you need an expert DUI attorney to fight for you and your rights, call the DUI Defense Team at 520-222-2222 to arrange a free consultation.