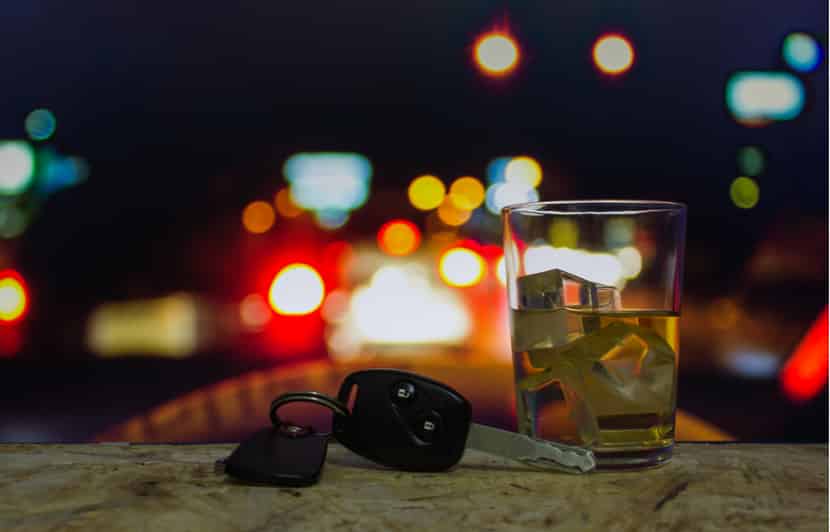 Driving under the influence charge can be a terrible and life-changing trauma for anyone. Under Arizona DUI law, a driver with any amount of a substance that could impair driving ability in their system could be charged with being Impaired to the Slightest Degree.

When it comes to a DUI charge, each is different based on a variety of factors. One crucial factor is the driver’s level of intoxication. Many people have heard of the .08 blood alcohol content (BAC) measurement being the legal limit. While this is true in some states, it does not apply here in Arizona.  If you get pulled over for impaired driving in Arizona and have any trace of alcohol, drugs, or chemical-altering vapors in your body, you can be charged with a Misdemeanor (A)(1).

Impaired to the Slightest Degree

ARS 28-1381 describes Arizona’s zero-tolerance policy toward DUI. This means that if law enforcement considers you “impaired to the slightest degree” due to the influence of alcohol, drugs, or vapor, you may be charged with a DUI, even if your BAC was under the legal limit.

Consequences for a Slighest Degree DUI in Arizona

According to the Arizona Governor’s Office of Highway Safety, this charge stipulates that, “It is unlawful for a person to drive or be in actual physical control of a vehicle in this state while under the influence of intoxicating liquor, any drug, a vapor releasing substance containing a toxic substance, or any combination of liquor, drugs or vapor releasing substances if the person is impaired to the slightest degree.” Also referred to as the Impaired to the Slightest Degree charge, this conviction could come with a range of consequences.

While many of these consequences change based on the situation of a specific DUI case, all impaired to the slightest degree charges require:

These fines add to accusations of higher levels of DUI. For example, if you drive with a BAC of .08 or above, impaired to the slightest degree accompanies whatever other charges you incur, increasing consequences immensely.

Moving Past A DUI

Many of these possible consequences are flexible, however, based on prior clean records or reliable reputations. However, representing yourself in an Impaired to the Slightest Degree accusation is difficult and will often not result in any lessened consequences.