Charges in Addition to DUI 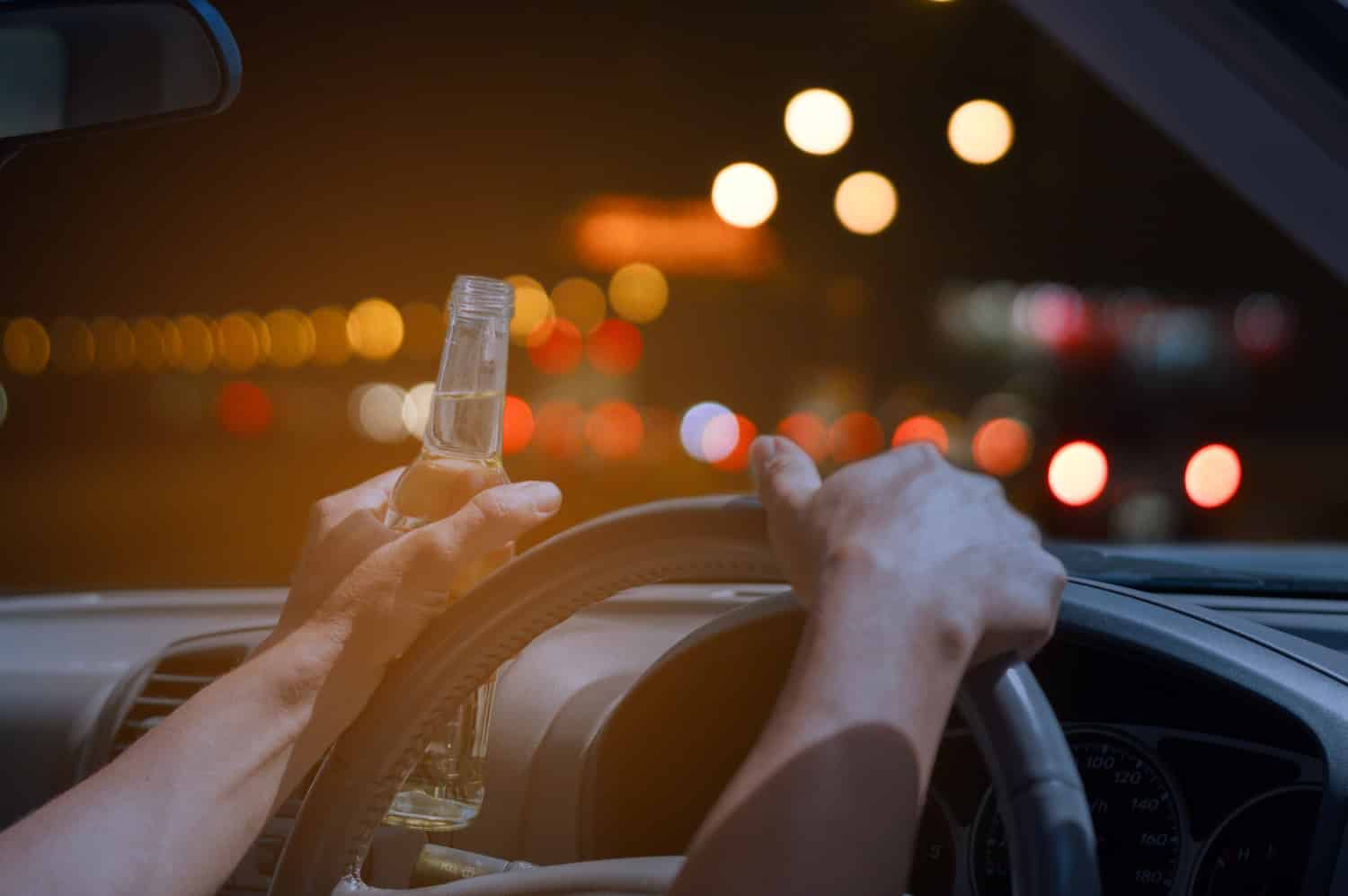 Every year, thousands of Arizona drivers face charges for driving under the influence (DUI). The resulting legal ramifications of a DUI conviction can be significant. Arizona has mandatory jail time for first offenders. Anyone convicted must also have an ignition interlock device (IID) in their vehicle after a period of license suspension. Drunk driving can also lead to more than just DUI charges.

Here are some examples of criminal charges you may receive after a drunk driving incident:

In some cases, driving while impaired may cause an accident that leads to severe injuries or even death. Research shows that driving above the legal limit greatly increases your risk of being in a crash. While Arizona does not have specific legislation for DUIs causing death, prosecutors will often pursue convictions under more general statutes that involve homicide. Three of the most common categories that most fatal DUIs fall under are negligent homicide, manslaughter, and second-degree murder.

In Arizona, you have a legal duty to protect others from avoidable harm. To obtain a conviction of negligent homicide under Arizona Revised Statutes (ARS) 13-1102, the prosecutor must prove that the defendant committed an act that ignores this legal duty and that resulted in the death of another individual. This law defines your decision to drive under the influence as negligent. As a result, a DUI that results in death could fall under the definition of negligent homicide.

In manslaughter cases, instead of the focus being on criminal negligence, the applicable law (ARS 13-1103) defines the behavior of the driver as “reckless.” To get a conviction, a prosecutor must demonstrate that the driver knowingly acted with recklessness and committed a deadly crime without intending to cause a fatality.

If an accident causes serious injuries but does not result in death, the impaired driver could face charges for aggravated assault. This is defined in ARS 13-1204. A car is a dangerous instrument in this case.

If someone is convicted of DUI and requires an emergency response, they can be liable for costs up to $1,000. This is in addition to having additional charges related to an accident with injuries or fatalities.

Commercial drivers often face more charges and stiffer penalties if convicted of drunk driving. In addition to standard penalties associated with Arizona DUI laws, a commercial truck driver will lose his or her commercial license for at least one year for a first-time conviction. This increases to three years if they were transporting hazardous materials while intoxicated. An individual can also lose their commercial driver’s license for life if convicted a second time.

If you are under 21 and found with any alcohol in your system while operating a motor vehicle, you will be charged with a DUI. In general, underage drinking penalties are more severe than other types of DUI because minors face charges for both underage drinking and driving under the influence. Some other charges that frequently accompany a DUI offense are violation of child endangerment laws, minor possession of alcohol, possession of an altered or fictitious ID, distributing alcohol to other minors, and soliciting alcohol from an adult. Teens can also face social consequences like loss of employment or education opportunities as they must disclose a conviction on college and job applications. Failure to do so could result in being fired or expelled.

While the criminal charges may be overwhelming, understand that have caused an accident due to drunk driving, your victim or their family also have the right to file a personal injury or wrongful death claim. This is separate from the criminal case.

Defending You Against Drunk Driving Charges

DUI and other charges that result from drunk driving can be very complicated and involve questions about evidence, legal precedent, and procedure. Every jurisdiction is different, so it is important that you contact a local criminal defense attorney. The DUI Defense Team is not only experienced with local and state laws. We also have extensive knowledge of the procedures that local police use when investigating any DUI crime.

If you are facing criminal charges related to drunk driving, contact us today for a free consultation.