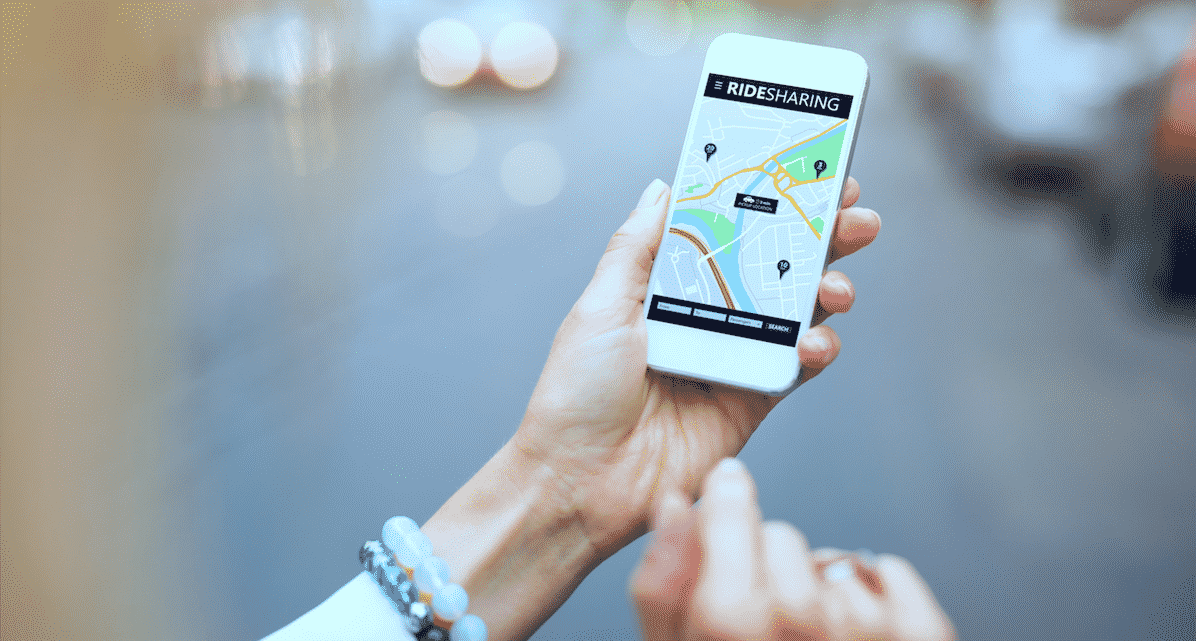 For the last three years, ride-hail services have partnered with Mothers Against Drunk Driving (MADD) to curb drunk driving. Ridesharing services like Uber and Lyft reduce the number of people behind the wheel. As a result, it seems logical that they would cut down on drunk driving. Uber even states this on their website. They write, “services like Uber – where passengers push a button and get a ride in minutes – are helping to curb drunk driving.” However, research shows ride-hail services have mixed results in different cities.

Here are the facts:

-In Portland, Oregon, ride-sharing led to a 60 percent decrease in alcohol-involved crashes.
-For New York City, there was a 25 to 35 percent reduction in alcohol-related car accidents since Uber’s introduction in 2011.
-Within Seattle, statistics associate the introduction of services with a 10 percent decrease in arrests for driving under the influence.
-In California, the number of alcohol-related crashes every month decreased by 6.5 percent among young drivers.

How Accurate are These Ridesharing Statistics?

Local factors such as state laws and access to public transportation can make this a hard case to prove in some cases. “Uber seems to affect crashes differently in different cities,” said a study author Christopher Morrison. Those differences may depend on specific local characteristics like public transportation, he concluded.

Nevertheless, evidence that was provided by Uber reports stated that “80% of riders say that Uber has helped them personally to avoid drinking and driving.” Any car accident that can be prevented is a plus, and giving people more options to make the right choice can only be a good thing.

Do you need a DUI Attorney?

If you have been charged with a DUI, you need an attorney who will fight for you and help get your charges reduced. Contact an experienced DUI attorney from the DUI Defense Team and let us put our resources to work for you. Call us at 520-222-2222.