 Accessible Version
Whta to Do After You Are Charged with 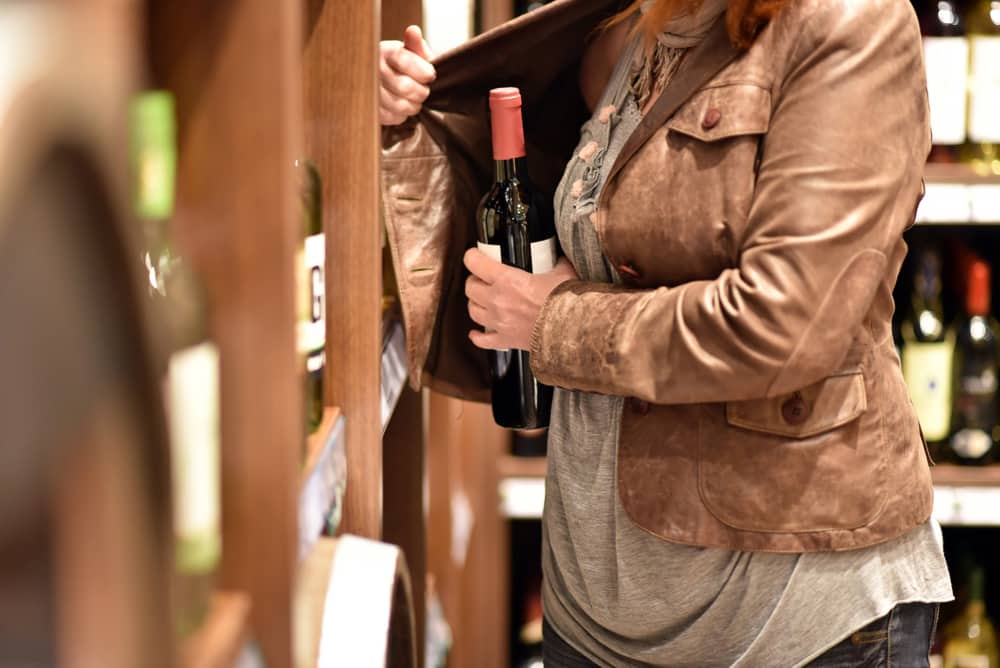 Shoplifting is a crime that involves intentionally taking goods from a retail store without paying for them. If the police recently charged you with shoplifting, you are probably worrying about what penalties you face. You may also be wondering how you can minimize the jail time and fines that can accompany a theft charge. Whatever your situation is, the DUI Defense Team is here to help you move forward.

Here are some steps to take after being charged with shoplifting:

Understand the Basics of Shoplifting Laws

Arizona Revised Statutes (ARS) 13-1805 is the Arizona law that defines shoplifting and its possible penalties. In Arizona, you can be charged with shoplifting for:

Another important part of this statute for you to understand is that by Arizona state law, store employees can detain you for shoplifting. This law applies if employees have legitimate suspicion and held you in the store for a reasonable period of time. This means that you cannot argue illegal detainment if the store employees followed these guidelines.

Know What Shoplifting Charges You are Facing

ARS 13-1805 also defines the differences between petty theft (a lesser charge) and grand larceny. Petty theft in Arizona is any theft under $1,000. In this case, you will face a Class 1 Misdemeanor. Between $1,000 and $2,000, the police can charge you with a Class 6 felony. Over $2,000, and the charge increases to a Class 5 Felony. You can also face a Class 6 felony for stealing a firearm, even if it is less than $1,000. Your lawyer may be able to argue that the value of the items was lower than the store stated. This could help you to receive a less severe charge.

Be Polite with Store Associates

If store associates or a store security guard detain you for suspected shoplifting, always be polite and courteous. Remember that under state law, they do have the right to keep you in the store if their suspicions are reasonable. In general, it’s best to leave arguments over what is “reasonable” or not to your lawyer. By being polite during this initial detention, you can save a lot of trouble down the road.

Do Not Admit to Retail Theft

While you should be courteous, this does not mean that you should admit any guilt. The store associates may not return your politeness and may treat you poorly in order to bully you into a confession. Your best bet is to say as little as possible without being confrontational. Even if the shoplifting charge is a misunderstanding, wait until you have the guidance of an experienced lawyer before you attempt to explain your side. You don’t want a mistake in wording which could lead to criminal charges.

As soon as you are charged with shoplifting, call a criminal defense attorney. Your lawyer may be able to reduce or eliminate your penalties. One example of a common defense is that you did not have the intent to steal. It’s not a crime to accidentally leave a store because you were overwhelmed by outside factors and forgot to pay. A criminal defense attorney can review any evidence that can back up this claim.

If you need a criminal defense lawyer in Tucson, call the DUI Defense Team. We are experienced in a wide range of criminal cases, including shoplifting, petty theft, and other property crimes. We will work hard to ensure the best possible outcome for your case.

Call us today at 520.222.2222 for a free consultation with our criminal defense attorneys.