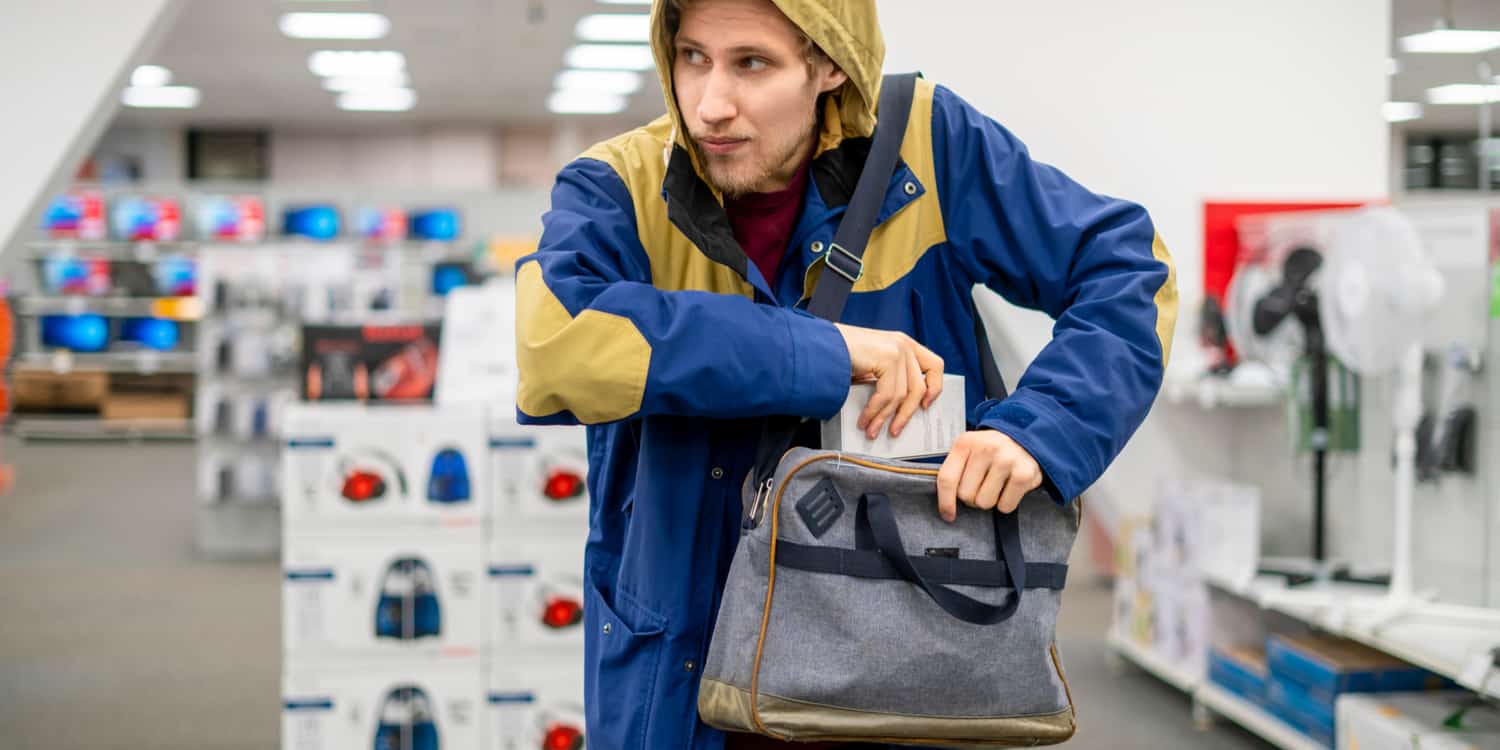 The words theft and robbery are often used interchangeably, but they are not the same offense. While theft and robbery both share some common characteristics, the two crimes have a few clear differences as well.

Under Arizona Revised Statutes (ARS) 13-1802, theft is committed if a person knowingly takes any of the following actions:

There are different categories of theft, such as shoplifting, petty theft, and grand theft. Arizona also further categorizes theft as organized retail theft, theft from an employer, and embezzlement.

Robbery is an act of theft that is accomplished through violence or the threat of violence, according to ARS 13-1902. Unlike theft, robbery involves a victim threatened with bodily harm. Examples of this crime include a bank holdup, carjacking, or stealing someone’s purse. Robbery is considered a violent crime rather than a property crime.

Robbery can be categorized as both armed and aggravated. Armed robbery occurs when a dangerous weapon or threat is used by the robber or an accomplice. A robbery charge is considered aggravated if a victim was physically harmed during the event, a weapon was used, or multiple offenders committed the crime together.

Robbery is considered a class 4 felony in the state of Arizona. The crime is punishable by a prison sentence of anywhere between three and 12 years. Armed robbery can be classified as a dangerous offense under certain circumstances, which can extend the sentence to upwards of 21 years.

Other Types of Property Crimes

In addition to theft, there are other types of property crimes, such as burglary, arson, and vandalism.

Burglary is a property crime that involves illegal entry onto private property with the intent to commit theft or another felony crime. While burglary can involve theft, you can still be charged even if you did not steal or have the intent to steal property.

Arson is the criminal act of intentionally damaging a structure or property through fire or explosion. In Arizona, arson is broken up into several categories, including reckless burning, burning a cross, and wildlands burning. The category arson falls into depends on the intent of the crime and the damages caused.

Vandalism is defacing or damaging another person’s property without their permission. It can also involve tampering with property to affect its function or value. Graffiti is a type of vandalism where someone draws or inscribes slogans, signs, words, or symbols on public or private property.

If you are facing criminal charges for theft, robbery, or any other property crimes, you need the help of an experienced criminal defense attorney. At the DUI Defense Team, we have extensive experience fighting for our clients. We will work hard to achieve the best possible outcome for your case.