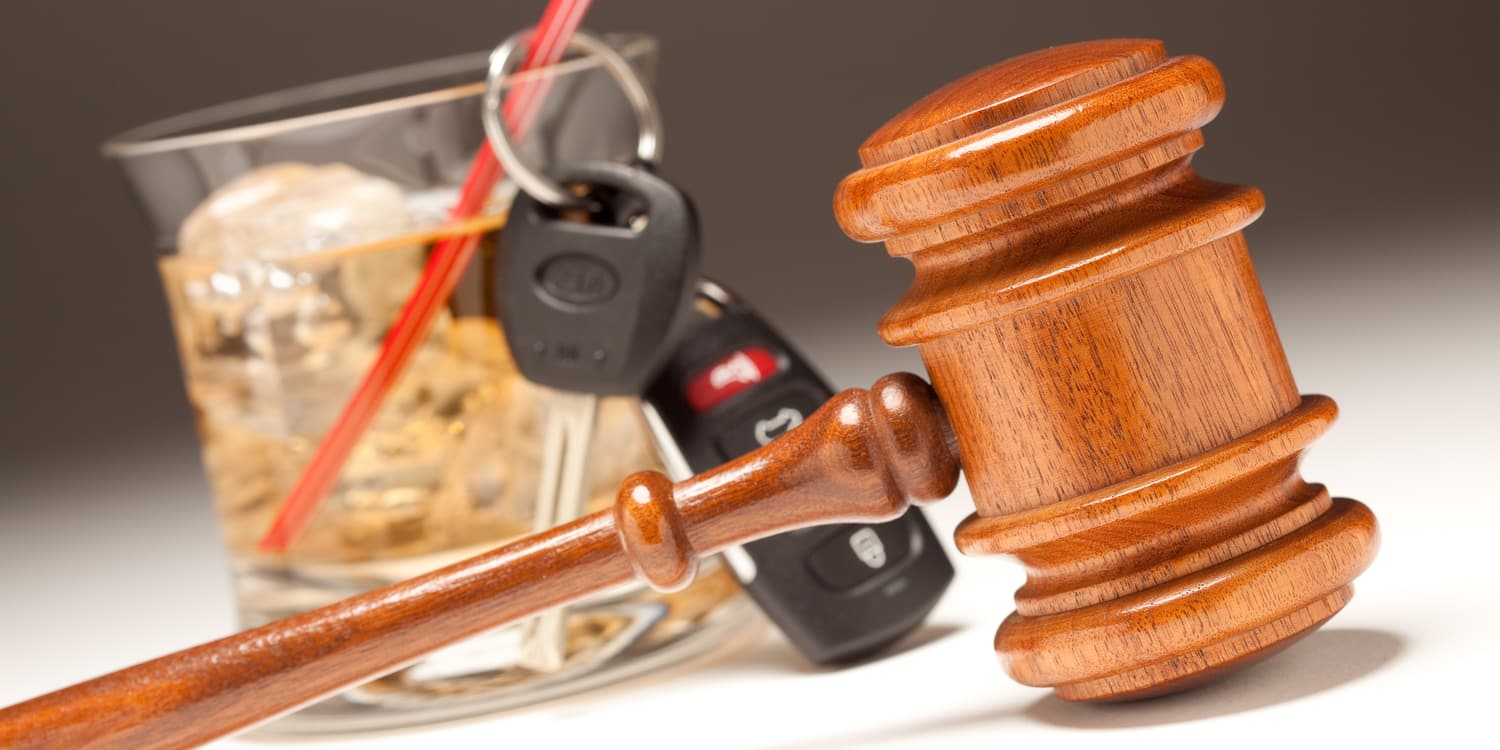 Driving under the influence (DUI) is a serious crime and if you are convicted, you will face severe penalties. In addition to the initial consequences, there are also long-term issues that come with having a DUI on your record. Hiring a criminal defense attorney can help you achieve the best possible outcome.

Your lawyer will tailor your defense strategy to the particulars of your case. This article gives a general overview of some of the most common DUI defenses in Arizona, although it is not an exhaustive list.

Some possible defenses for DUI:

No Evidence of Driving/Actual Physical Control

The definition of "driving" is fairly straightforward, so this is not usually a factor in DUI cases. However, the definition of "actual physical control" can be more complicated. This type of defense may be applicable if the officer did not see you driving, but instead arrested you while you were sleeping in your car or pulled over on the side of the road. Your lawyer may argue that you were not in control of the vehicle at the time and were instead using it for shelter.

Your attorney may use a variety of strategies to argue that you were not impaired or that your blood alcohol content (BAC) measurement was not accurate.

Some of these defenses:

Breathalyzers are the most common method for testing BAC during DUI stops. Sometimes, errors can occur that skew the results of these tests. Two examples are if the device wasn't calibrated correctly or if you were not monitored before the test occurred.

In order to be considered accurate, field sobriety tests (FSTs) must be standardized, meaning they should be given the same way each time. Even then, some tests are not as accurate as many people believe them to be.

Your attorney may bring up the inaccuracy of these tests, especially if they were not part of the standardized tests approved by the National Highway Transportation Safety Administration (NHTSA). Additionally, keep in mind that you are not required to submit to FSTs and can politely decline.

If the law enforcement officers who stopped/arrested you did not follow proper procedures, some or all of the evidence they have against you could be invalid.

Some examples of this:

No Reasonable Suspicion for a Stop

In order to pull you over, the police need to have a reasonable suspicion that you have violated the law. While they don't need to suspect DUI specifically, there does need to be a valid reason for the stop, such as swerving, a vehicle malfunction, or speeding. A "hunch" is not sufficient.

No Probable Cause for an Arrest

In addition to needing reasonable suspicion to stop you, law enforcement will need probable cause to make an arrest. If this was not the case, any evidence from after the arrest would be invalid. This may include BAC tests depending on the circumstances.

Not Given an Opportunity to Call an Attorney

You have the right to legal counsel and if law enforcement did not allow you to contact an attorney, it may be grounds for a dismissal of your case. This is because it limits your ability to take actions that could help your case, such as getting an independent BAC test.

If you were arrested for DUI in Tucson, we can help you. Our attorneys will fight to achieve the best possible outcome for our case.

To learn more about possible DUI defenses, contact us for a free consultation.