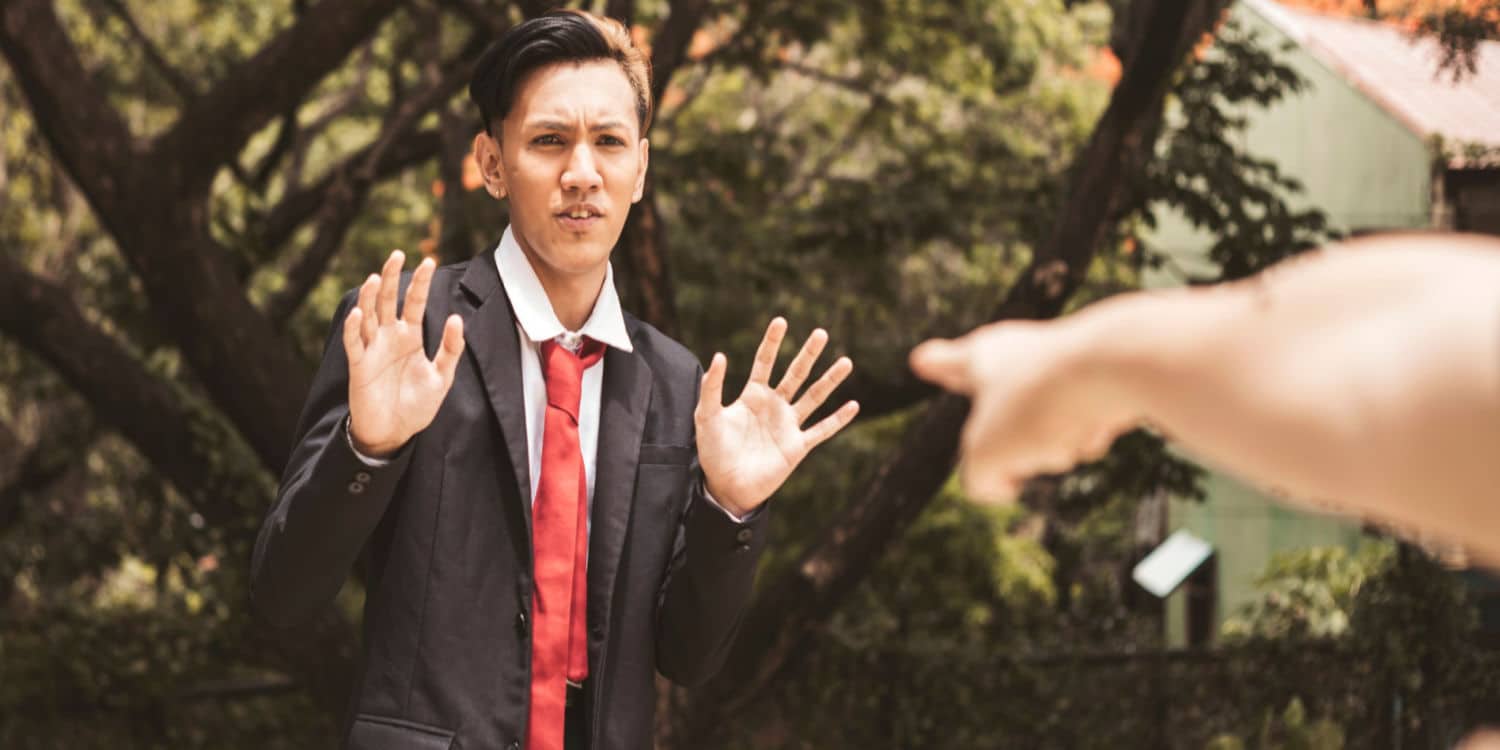 A false accusation is a claim of wrongdoing that is untrue, unsupported by facts, or both. These claims can cause serious harm to an innocent person’s life and reputation, even if they are never convicted of the crime. While they are rare, false accusations do happen and when they do, the motivations behind them are an important factor in the case.

Why Would Someone Make a False Accusation?

False accusations are present in 70% of wrongful convictions, according to statistics from The High Court. The four crimes most commonly involved in exoneration cases, or cases that officially absolve someone from blame, are murder, sexual assault, arson, and drug crimes. These crimes have serious charges, carrying severe penalties that can follow a person for the rest of their life. So, why would someone lie about a crime if it can be so devastating to the falsely accused?

Here are four common motivations behind falsely accusing a person of a crime:

When making arrests, police often rely on statements from witnesses, which are not always accurate. Mistaken recollections or vague descriptions can lead to eyewitness misidentification. Mistaken identity can also happen if you are in the wrong place at the wrong time. Being at or near a crime scene when it occurs automatically makes you a suspect and may require you to participate in a police line-up. In a phenomenon called the “best guess problem,” people tend to pick someone who looks the most like the suspect, even if the suspect isn’t actually in the line-up.

Intentional false reporting occurs when an accuser purposefully lies to the authorities about a person committing an offense. This scenario often happens in relationships, where a partner or ex accuses you of a crime such as sexual assault or domestic violence. It may be used as a tactic to get the upper hand in a child custody or family law dispute. It can also take place if a competitor, rival, or stranger who committed a crime falsely accuses you as a way to avoid responsibility.

Official misconduct plays a part in almost one-third of murder exonerations. It occurs when a person does one of five things: fraud in office, willful neglect of duty, abuse of official power, excess of official authority, or unauthorized intentional infliction of injury upon a person.

Misconduct can be committed at any stage of a criminal case, from initial suspicion to conviction. This includes witness tampering, misconduct in interrogations or at trial, and fabricating evidence. It is often as subtle as police asking leading questions in an investigation, causing witnesses to create false memories.

Misleading or incorrect forensic evidence can also lead to wrongful accusations. Certain forensic techniques like hair microscopy, bite mark comparisons, firearm tool mark analysis, and shoe print comparisons are not always reliable. Errors may be made during testing, evidence can be tested inaccurately, and results can be fabricated, all leading to false allegations. Experts can also exaggerate statistical claims in DNA or hair analysis to make their statements more impactful.

If you have been falsely accused of a crime in Tucson, you need to contact an experienced criminal defense attorney as soon as possible. At Grabb & Durando, our skilled lawyers specialize in cases like these and can help you get your defense started.

To schedule a consultation, give us a call today.