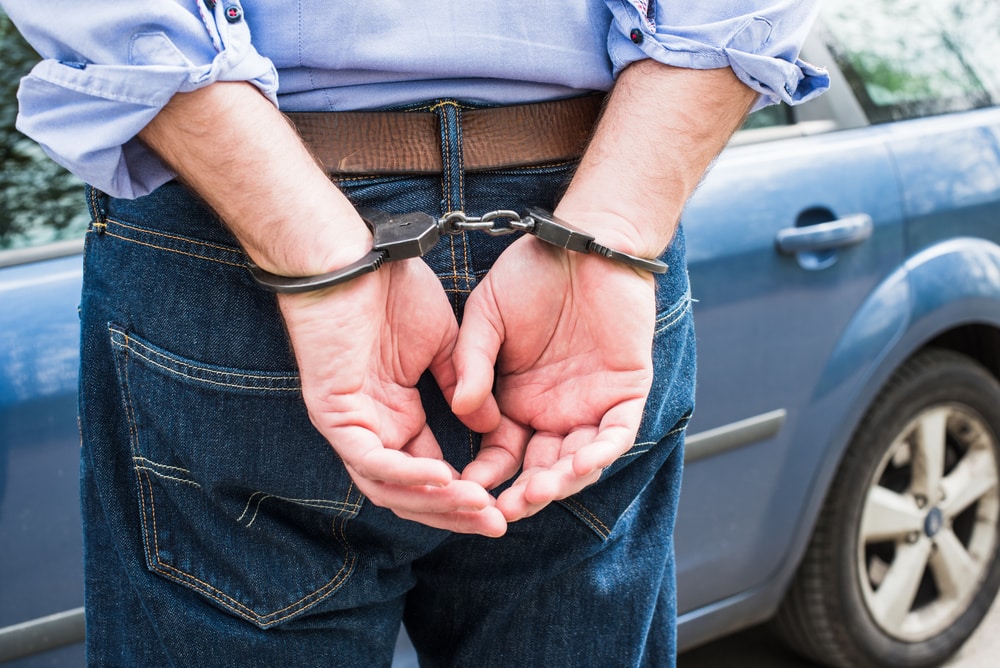 Crimes can be classified as either misdemeanors or felonies. A misdemeanor offense is less severe and can include time in county jail but does not include federal prison time. If convicted of a felony charge, you may be sentenced to time in prison and this type of conviction has a larger impact on your criminal record. Many types of crime are classified as felonies in Arizona. Here are some of the most common felonies in the state:

Property crimes in general are very common in Arizona. These include misdemeanors and felonies depending on the value of what is stolen and other factors such as if a weapon was used during the theft. One of the more serious types of property crimes is burglary. There were 36,448 arrests in 2017 (the most recent year where statistics are available) according to the Crime in Arizona Report. Arizona Revised Statutes (ARS) 1506, 1507, and 1508 define the different degrees of burglary. All of these are felonies but are of different classes. A third-degree burglary involves unlawfully entering a yard, fenced area, or vehicle with the intent to steal property or commit a felony offense. This is a class 4 felony. Second-degree burglary charges require entering a residential property and this is a class 3 felony charge. First-degree burglary applies when a deadly weapon is involved and raises the charge to a class 3 (when in a yard or nonresidential property) or class 2 (when on residential property) felony.

Assault is one of the most common violent crime charges. Simple assault, defined in ARS 13-1203, is the act of knowingly, recklessly, or intentionally causing injury, making another person reasonably fear that they are at risk of physical injury, or knowingly touching someone with the intent to injure or provoke them. In most cases, this is a misdemeanor charge. However, certain factors increase the classification to aggravated assault, which is a felony charge. An aggravated assault may involve one or more of the following factors: In 2017, there were 19,483 such crimes according to the Crime in Arizona report.

Driving Under the Influence (DUI) charges are relatively frequent in Arizona and come with harsh penalties. You may face a DUI charge if you drive with a BAC (blood alcohol concentration) over 0.08. A standard first-offense DUI is a misdemeanor charge, but there are some cases where a DUI is a felony. One is an Aggravated DUI, which is a DUI with other factors, such as a minor in the car or serious damage caused during an accident. The other is an Extreme DUI where your BAC is over 0.15. In 2017, the State of Arizona Highway Safety Annual Report listed 27,652 DUI arrests. Of these, 3,747 were Aggravated DUIs and 6,757 were Extreme DUIs. This means that over 10,000 DUI arrests in 2017 involved felony charges.

What To Do When Accused of a Felony

Being accused of any crime is stressful and it’s important that you take the steps necessary to reduce your risk of serious punishment. This is especially true in the case of felonies, which may carry greater penalties than misdemeanor criminal offenses.

The DUI Defense Team can help you fight your felony charges. We will work with you to achieve the best possible outcome.

Call us today to schedule a free consultation with one of our Tucson criminal defense attorneys.