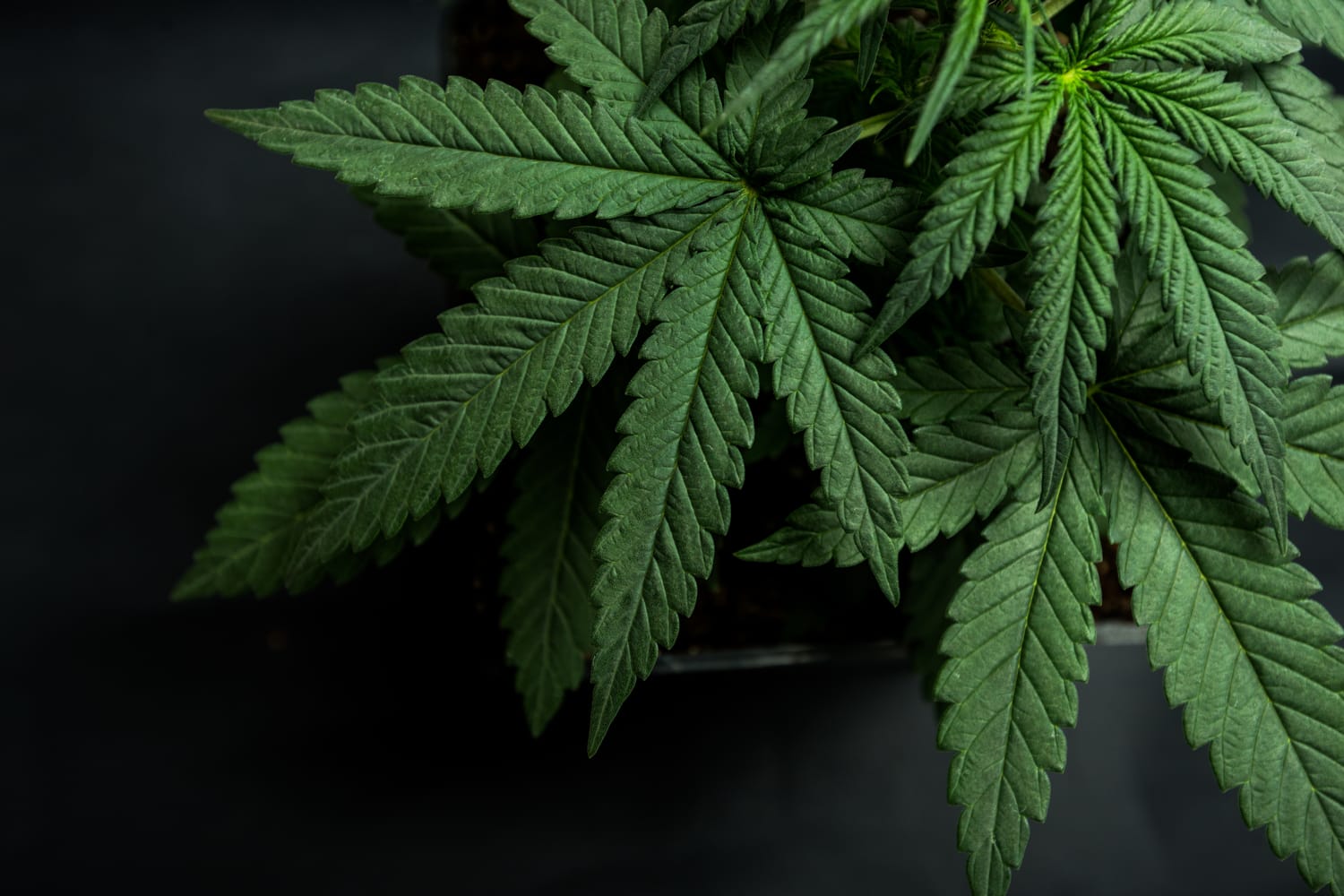 On November 3, 2020, Arizonans voted to pass Proposition 207, "The Smart and Safe Arizona Act" (Prop 207). This law legalizes recreational marijuana use for adults 21 and older. Medical marijuana has been legal in the state since the 2010 Arizona Medical Marijuana Act (AMMA) and existing medical marijuana dispensaries will be the first to begin selling recreational cannabis under this new law. It's important to understand what Prop 207 does and does not include and how this affects drug laws in Arizona. If you have a current criminal case related to marijuana, this proposition introduces new factors that should be considered. You should contact a criminal defense attorney for more information.

Here are some common questions about Prop 207 as it relates to drug laws in the State of Arizona:

When Will Prop 207 Take Effect?

The new laws in Prop 207 will begin to take effect after November 30, 2020. This is when the state election results are made official. However, not every part of the measure will begin on this date. The Department of Health Services (DHS) has the authority to grant licenses to sell recreational marijuana. This organization will also have to make rules for dispensaries. Actual sales could start as early as March 2021.

What Does Legal Use and Possession Include?

Prop 207 allows adults over 21 years of age to possess, use, purchase, transport, or process up to one ounce of marijuana or up to 5 grams of marijuana concentrate. Legal adults can also grow up to six marijuana plants in their home as long as this is out of public view and in an enclosed area with a lock. Those over 21 can also share or transfer up to these amounts of marijuana, concentrate, or plants to another person over the legal age as long as there is no payment.

What Kinds of Marijuana Use/Possession Are Prohibited?

The following acts are in violation of Prop 207:

The smell of marijuana does not "constitute reasonable articulable suspicion of a crime" except in the case of driving under the influence (DUI).

Driving while impaired "to the slightest degree" by marijuana remains illegal as described in Arizona Revised Statutes (ARS) 28-1381. Determining impairment can be complicated in the case of marijuana since drug metabolites remain in your system for longer than alcohol. Marijuana DUI is a complex legal issue and this proposition adds even more considerations, so it is important to consult with a DUI lawyer if you are facing charges. A professional can help you understand what factors could influence the outcome of your case.

How Does Prop 207 Affect Current Cases or Past Convictions?

Prop 207 allows those who have been convicted of marijuana-related charges that fall under the new laws to apply for expungement. If you have a felony on your record for marijuana use/possession, you should speak with an attorney to get more information on whether you could be eligible. For current cases, it may be possible to file for a dismissal. Again, you should speak with a professional to determine the specifics for your unique situation.

What About Federal Marijuana Law?

Although Prop 207 legalizes marijuana at the state level, the drug is still illegal federally. It's also important to keep in mind that importing marijuana into Arizona was not legalized by Prop 207 and is still a felony per ARS 13-3405. This includes sending/receiving seeds in the mail.

What To Do If You Are Facing Marijuana Charges

Are you facing charges related to marijuana and are wondering how Prop 207 could affect your case? If so, contact us for a free consultation.