How Bail Works in Arizona 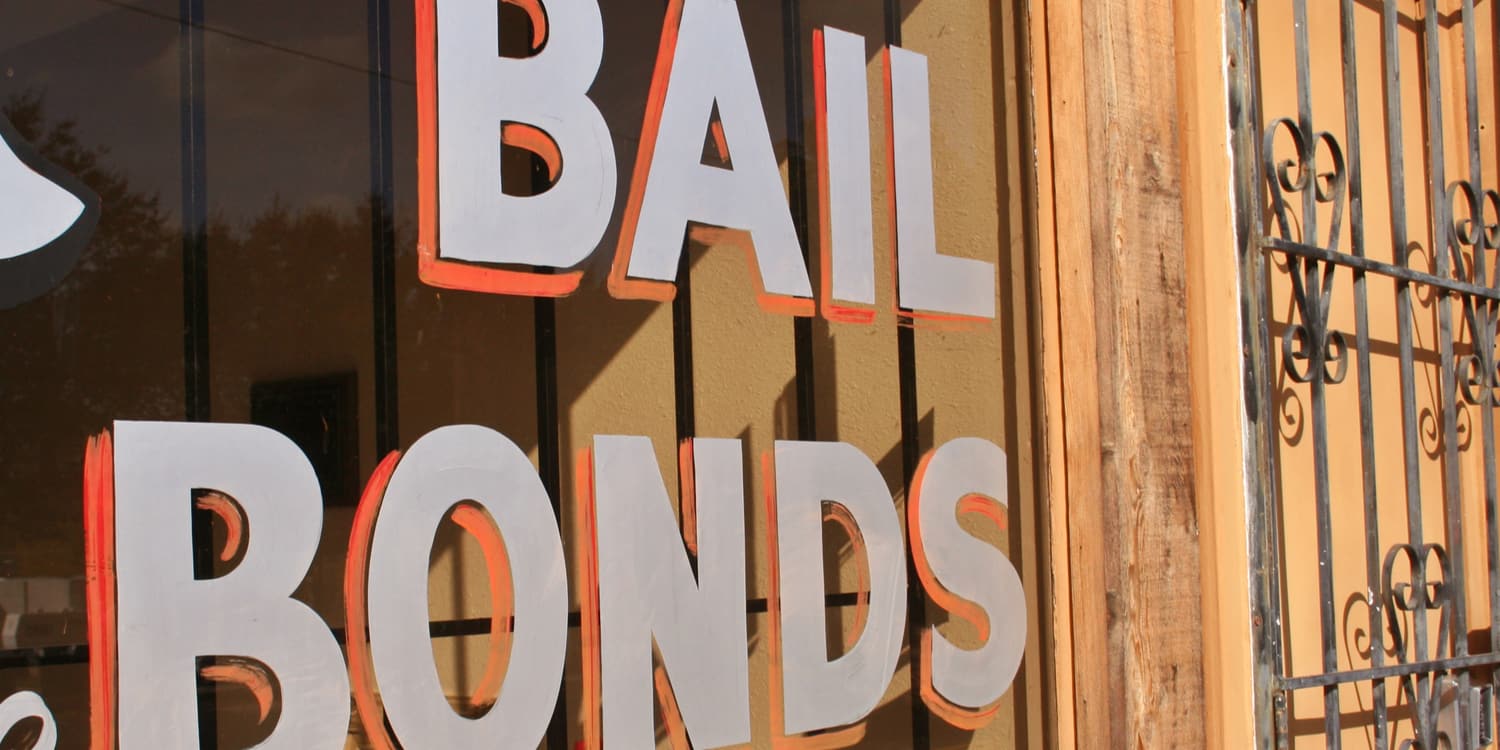 Most people have heard of bail before, although many don't know the details of how the process works. To give a basic definition, bail is collateral for a person to return for court appearances after being charged with a crime. There are a variety of ways someone might pay this collateral if it is required, and having an attorney on your side can help you obtain a more favorable arrangement.

How a Judge Sets Bail

Within 24 hours of an arrest, you will be brought before a judge for your initial appearance (IA). For misdemeanor charges, this takes place at the same time as your arraignment. At the IA, the judge will inform you of your charges and will set the conditions for your release. This includes whether or not bail will be required.

In setting the conditions for release, the judge will consider:

These factors allow the judge to determine whether or not you are at risk of failing to return for your required court appearances. Since many of these can be subjective, it's helpful to have a lawyer to make an argument for a more favorable outcome.

Regardless of the type of release conditions, failing to arrive at a required court appearance will result in a warrant for your arrest and additional legal consequences.

The following types of release do not require bail:

If you are released on your own recognizance, also called OR, there is no need to pay a bail bond and there are no additional conditions for release. You will be subject to harsh penalties if you fail to appear, however. OR release may be possible if you have no criminal history and do not appear to be a flight risk.

With this type of release, a third party is responsible for ensuring you appear in court. For example, this might be a parent.

With pre-trial services, also called PTS, the judge can order various types of monitoring, such as a GPS or alcohol-detecting ankle bracelet. You will have to pay for these services, but you will not be responsible for a bond amount.

The following types of release do require bail:

For a cash bond, you or someone acting on your behalf will need to post the amount of the bail as a cash bond for you to leave jail. After the case concludes, you will get all of the money back.

Surety bonds are more common than cash bonds because most people do not have the full bail amount required. For a surety bond, you will provide a percentage of the total bail amount to a bondsman. This is usually 10% of the total. The bondsman will then post the rest of the amount. You will forfeit the percentage you paid to the bondsman, even if you appear to all required appointments.

Get Legal Help in Tucson

If you are facing criminal charges, you need an experienced attorney to fight for you.

Contact DUI Defense Team for more information about bail and other factors that could affect your criminal case. Consultations are free.