Driving Under the Influence of Prescription Drugs 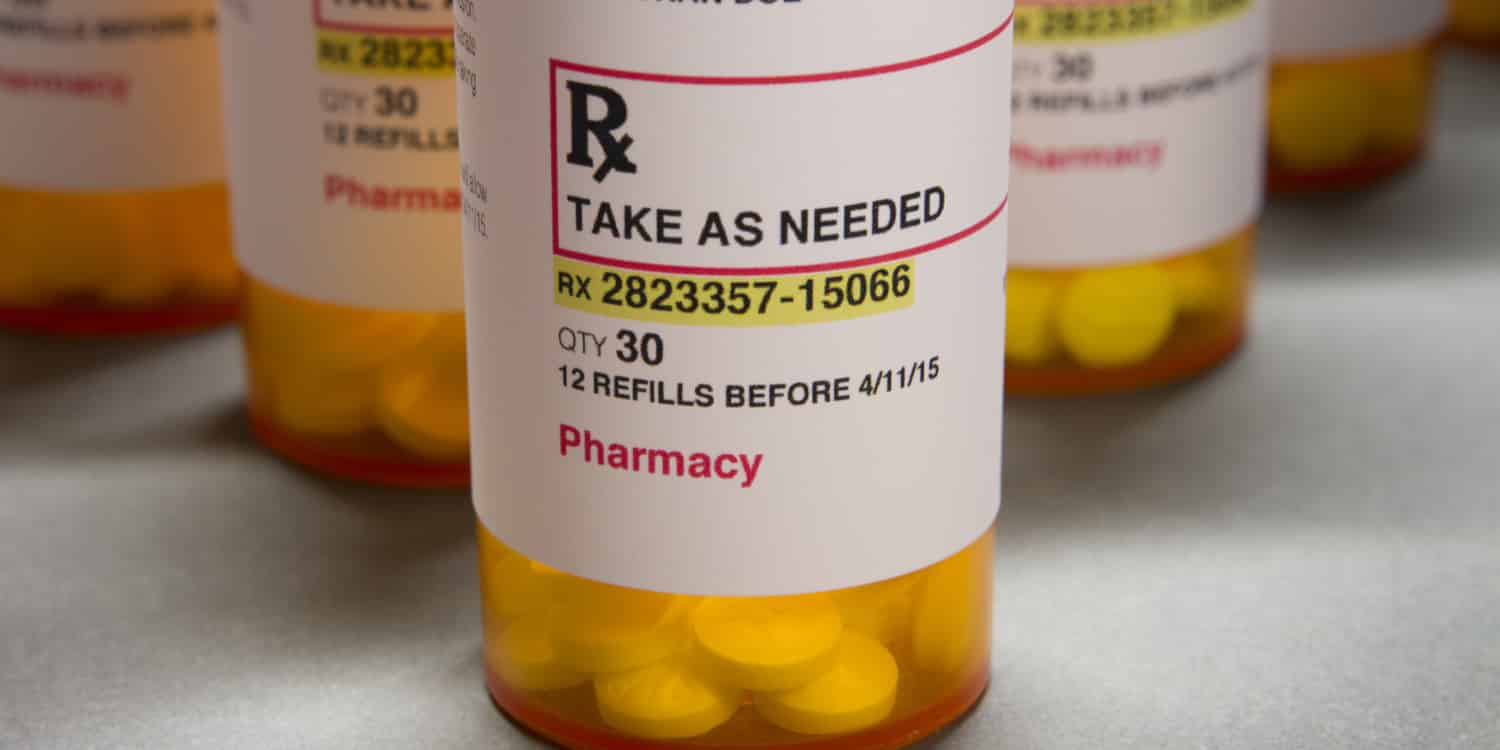 When most people hear driving under the influence (DUI), they immediately think of alcohol. While drunk driving is the most common type of DUI, is it not the only possible charge. Driving under the influence of prescription drugs can also result in criminal charges, even if you were taking the medication with a valid prescription. It's important to be aware of the laws regarding impaired driving in Arizona so you can avoid a criminal record.

The most widely-applicable DUI law in the State of Arizona is Arizona Revised Statutes (ARS) 28-1381. This statute outlines three different possible ways a non-commercial driver can be charged with DUI. These can overlap, in which case a person can be charged with multiple counts of DUI.

A person may face DUI charges in Arizona if they operate a motor vehicle while they:

Impaired to the Slightest Degree by Prescription Drugs

Impaired to the slightest degree charges are the most difficult portion of Arizona's DUI statute to define. Unlike having a BAC over the legal limit or testing positive for drug use, these charges do not necessarily have strict criteria to determine. Instead, it is based on the observations of the law enforcement officer(s) present during the arrest and the judgment of the court. Field sobriety tests may be used to determine impairment and certain driving behaviors (swerving, drifting, sudden braking, et cetera) can also be evidence for a conviction.

Many prescription medications can cause side effects such as drowsiness, dizziness, and/or blurred vision. All of these can impact your ability to drive. Whether or not this fits the definition of drug impairment under Arizona law depends on a variety of factors. A skilled DUI attorney can examine the facts of your case and determine how to proceed.

Driving with Prescription Drugs or Metabolites in Your Body

Of the two types of DUI that can apply to prescription drug use, ARS 28-1381 (A)(3) is the most straightforward. If any amount of a drug defined in this section is in your body at the time of your arrest, you could be charged with DUI. However, this only applies if you did not have a legitimate prescription. In this case, you could also face charges for drug possession, drug paraphernalia, or possession of a misbranded drug, depending on the circumstances.

If you are being charged with a prescription drug DUI, our skilled lawyers can help. Whether your DUI offense falls under ARS 28-1381 (A)(1), ARS 28-1381(A)(3), or both, we will help you understand what your options are.

Contact us today for a free consultation to discuss charges for driving under the influence of prescription drugs.