Criminal Charges for Traveling with Marijuana 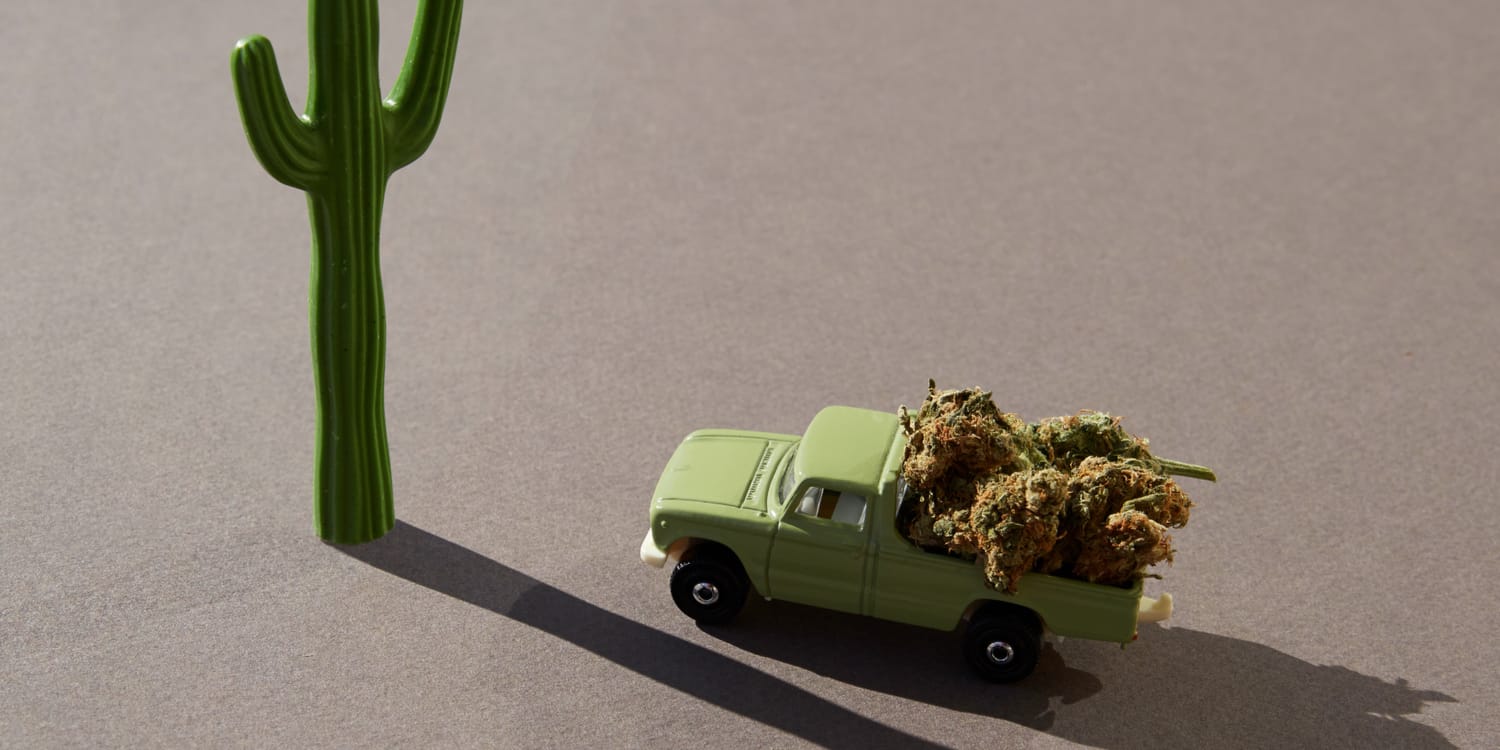 In Arizona, recreational marijuana use was legalized in November 2020 by Proposition 207. Several other nearby states also allow recreational and medicinal cannabis use. Given this information, some individuals may be tempted to bring the drug across state lines. The thought process is that if marijuana is legal in both states, then why would there be a problem with moving it between the two? However, traveling with marijuana across state lines is a serious federal crime. Importing marijuana into Arizona also remains a crime on the state level, even after the passage of Proposition 207.

The legal status of marijuana is complex because there is a conflict between the state and federal classification of the drug. Marijuana remains illegal under federal law and is classified as a Schedule I controlled substance. In Arizona, possession of up to 5 grams of marijuana is legal for adults over the age of 21.

The United States Constitution clarifies that federal law takes precedence over state law in case of a conflict between the two. This is known as the Supremacy Clause. However, the Tenth Amendment states that policing powers are delegated to the states. What this means in the case of marijuana law is that marijuana possession can still be prosecuted federally, but states can choose not to prosecute it under their individual laws.

Traveling with Marijuana on a Plane

Airports fall under federal jurisdiction and if you are caught with marijuana in your luggage or on your person, you can be prosecuted regardless of which states you are traveling from/to. The Transportation Security Administration (TSA) has clarified that they do not actively search for marijuana because their main priority is detecting potential threats to security. However, they are legally required to turn you over to law enforcement if they do find any controlled substances. This means that you could face criminal charges for possession on a federal level, as well as potential trafficking charges.

Federal law strictly prohibits taking marijuana over state lines. This means that as soon as the substance crosses a state border, it is subject to federal law. You could face up to five years in prison and fines of up to $250,000 for an amount less than 50 kilograms. Whether that amount is 49 kilograms or a few grams, it is considered interstate drug trafficking.

Even within Arizona, you can face criminal charges for bringing marijuana into the state. Arizona Revised Statutes (ARS) 13-3405 defines crimes related to marijuana and although some of these have been changed with the passage of Proposition 207, the section related to importation remains valid. Under this law, importation of less than two pounds of marijuana is a class 3 felony.

It might seem strange that traveling with marijuana between states where it is legal could result in criminal charges, but this doesn't make the possibility any less real. It's important to act with caution and not to travel with marijuana. The risk of federal charges is not worth it.

If you are facing drug charges, contact us today.