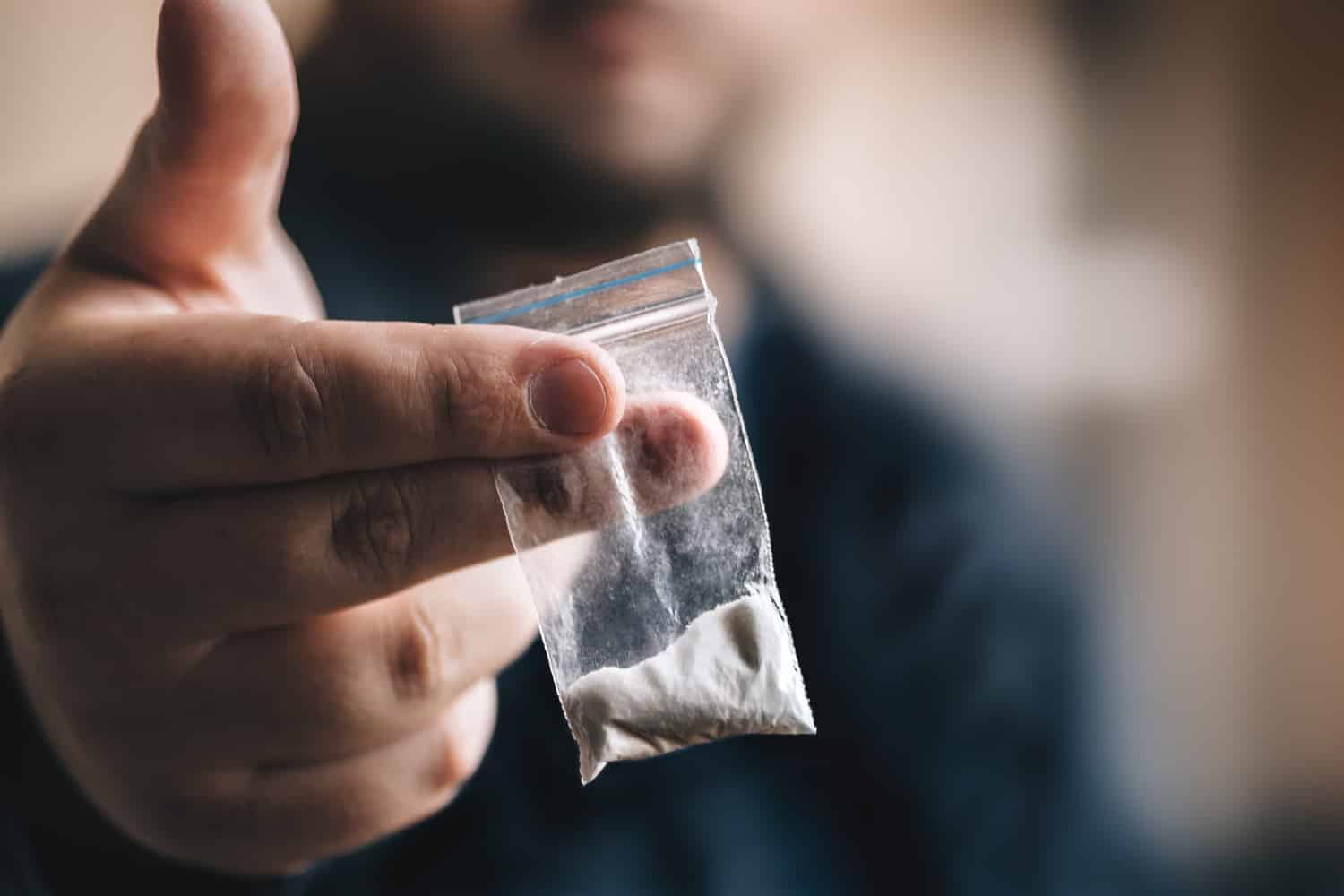 Arizona law classifies several different types of drugs and the penalties vary for each. Arizona Revised Statutes (ARS) 13-3401 defines each category and lists what drugs are included. Narcotic drugs are one example and there are nearly 100 different varieties listed in ARS 13-3401. Some of the most well-known include morphine, opiates, cocaine, and heroin. ARS 13-3408 outlines the criminal charges related to narcotics and if you are facing any of these charges, you should contact a criminal defense attorney.

What Are Narcotic Drugs?

Under Arizona law (ARS 13-3401), narcotic drugs are defined by listing the substances that are included. The United States Drug Enforcement Administration (DEA) defines narcotics as "opium, opium derivatives, and their semi-synthetic substitutes," although this definition does not appear in Arizona's statutes and does not apply to every drug listed as a narcotic. For example, cocaine is legally a narcotic in the state, although it is not similar to other narcotics pharmacologically. In general, narcotic drugs dull pain and affect mood or behavior in a variety of ways.

If the quantity involved exceeds the statutory threshold for sale, administration, or transport, the person who was convicted is not eligible for a suspension, probation, pardon, or release until they serve the sentence or it is commuted. The threshold is 1 gram for heroin, 9 grams for cocaine, or a value of $1,000 or more for other narcotics.

In addition to crimes outlined in ARS 13-3408, there are a variety of other criminal charges you could face as a result of an arrest involving narcotic drugs. For example, drug paraphernalia charges (ARS 13-3415) are often possible and can include any object that was used in relation to the illegal substance(s). Driving under the influence (DUI) charges can also apply if you were "impaired to the slightest degree" and operated a vehicle while using any narcotic drug(s).

If you are facing charges for a narcotic drug crime, our Tucson criminal defense attorneys can help. We will help you understand the various legal factors that could influence your case and will fight to achieve the best possible outcome.

Contact us today for a free consultation for criminal charges under ARS 13-3408.