Arizona Law Regarding Failure to Stop for Police 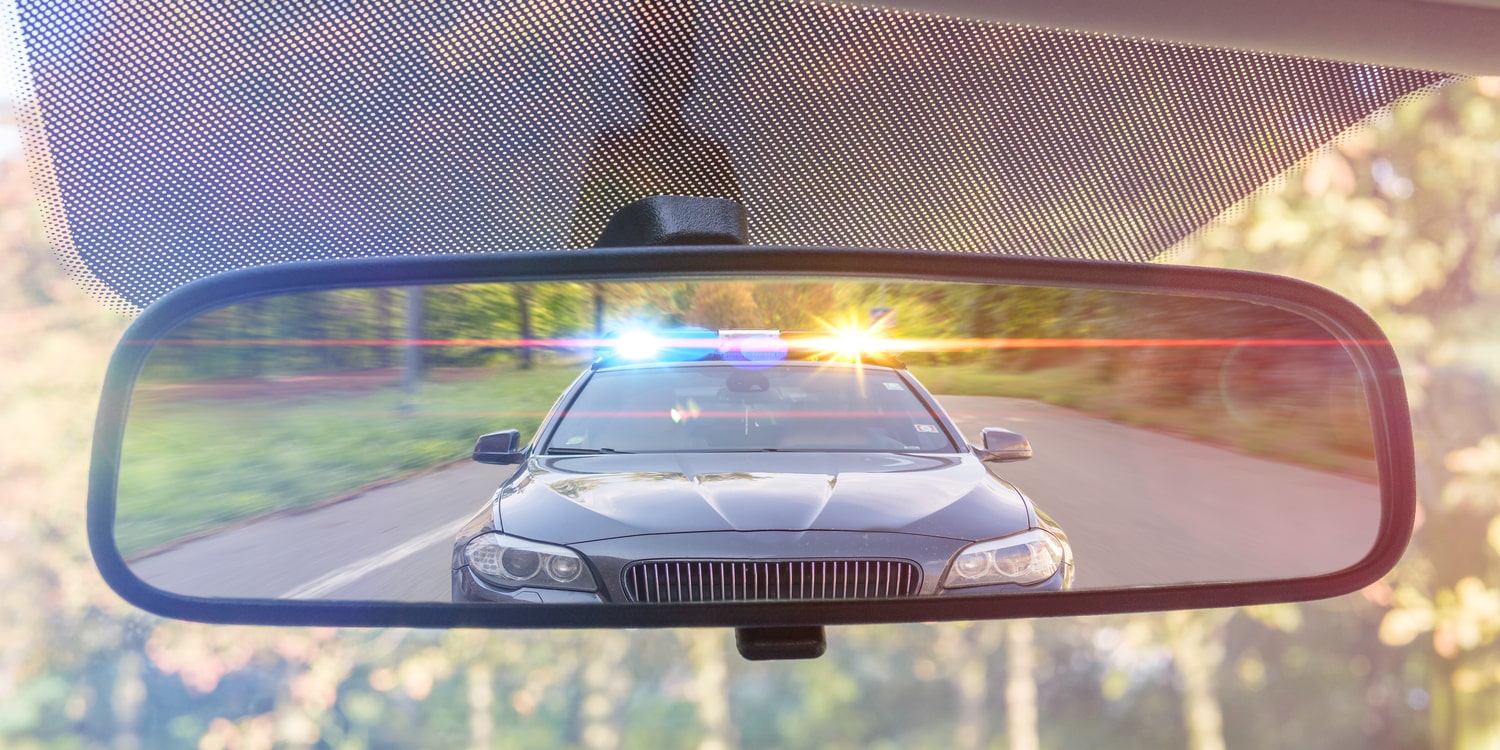 Getting pulled over by the police can be scary, but not pulling over when you are supposed to can be even worse. It can result in a series of class 2 misdemeanors, which can come with jail time and fines. Understanding the law, knowing what to do when you are pulled over, and being aware of the consequences can help better prepare you for this situation.

Unlawful flight, or failure to stop for the police or provide a driver's license violation, is described in Arizona Revised States (ARS) 28-1595 in Arizona. This statute describes the information you are required to provide to the officer.

What To Do If You’re Pulled Over By The Police

If a police officer is pulling you over, they will give you a visual or audible signal or instruction. This can include a hand or voice signal, whistle, siren, emergency lights, or any combination of these. Once you see the signal, stop your vehicle as far on the right side of the road as possible.

It is important to stay calm in this situation. Remain in your vehicle, keep your hands on the steering wheel, and turn on a light inside your car.

Police officers will ask for your identification first before explaining why you were pulled over.

The identification provided to the officer must contain all of the following information from the driver:

Other things to keep in mind if you have been pulled over are to notify the officer if you have a weapon in your vehicle, encourage any passengers to remain quiet, and avoid any sudden movements.

Refusal to stop for a police officer is considered an offense, which comes with consequences. There are three different levels of offenses in Arizona. Each carries its own charge that varies in severity.

Felonies are the most severe level of offense. They are crimes that are punishable by over a year in prison, such as burglary and aggravated assault. There are 6 felony classes in Arizona. They range from class 1, which includes first and second-degree murder, and class 6, or a “wobbler,” which is a crime that can be classified as either a felony or misdemeanor.

A misdemeanor carries a lighter sentence than a felony but can turn into one if committed a second time. They are crimes that are punishable by a year or less in jail, such as drunk driving and shoplifting. This level of offense is broken up into classes 1, 2, and 3.

Petty offenses are the least severe because they are not considered criminal offenses. This includes infractions and offenses such as disorderly conduct and traffic violations. Petty offenses carry a maximum penalty of $250 in fines and 15 days in jail.

These are the situations that will result in a class 2 misdemeanor under this law:

If you find yourself in this situation, the DUI Defense Team is here to help. Our team specializes in vehicular crimes, as well as DUIs, domestic violence, assault, and drug offenses.

Contact our criminal defense attorneys today for a free consultation.