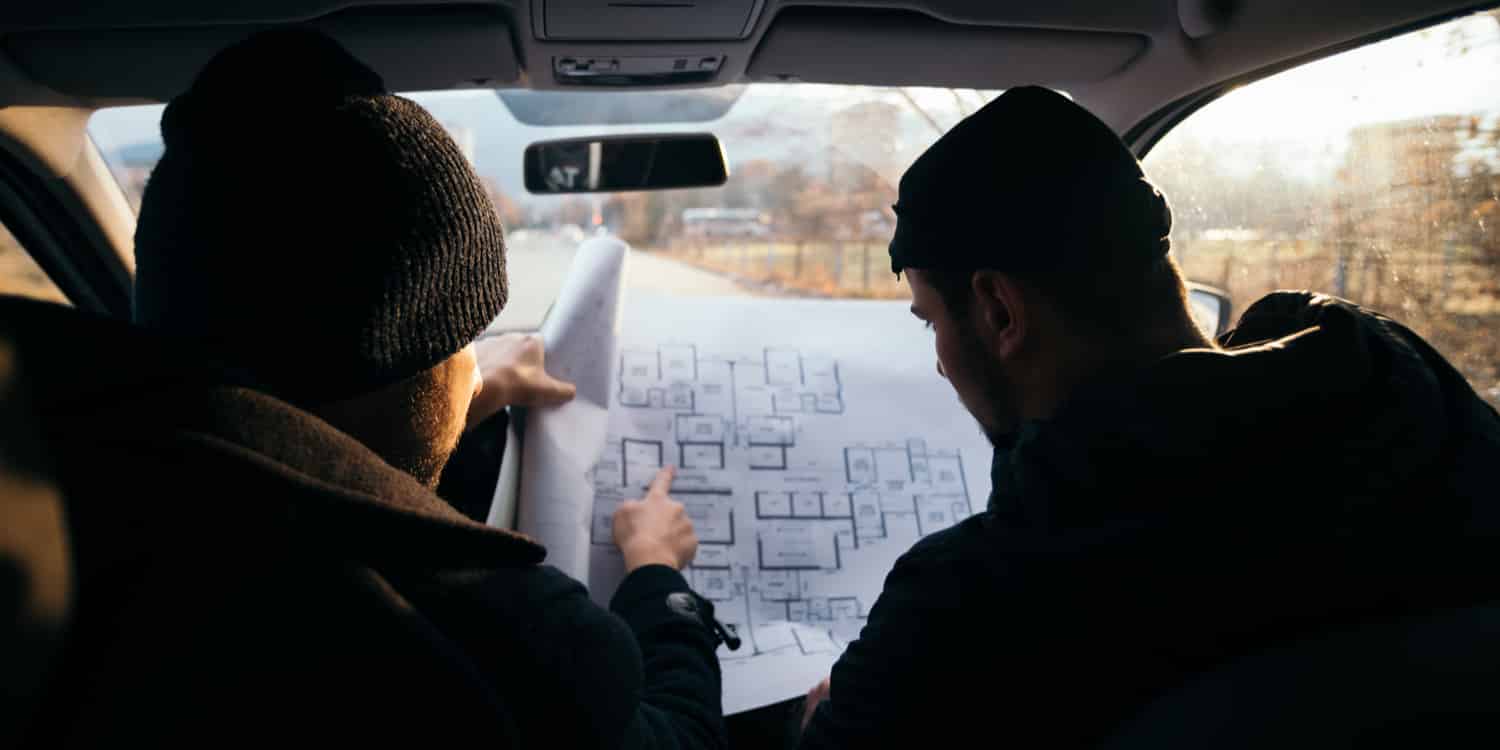 Helping someone else commit a crime can lead to criminal charges for you. This is known as accomplice liability. In Arizona, the court will charge you for the same crime whether you were the main perpetrator (the principal) or an accomplice. It's important to understand the definitions and statutes related to accomplice liability and to contact a criminal defense attorney if you are facing charges.

Arizona Revised Statutes (ARS) 13-301 defines an accomplice as an individual who does any of the following:

The statute excludes any "peace officer acting in his official capacity within the scope of his authority and in the line of duty."

The Role of Intent

Per ARS 13-301, a person taking the above actions is an accomplice to a crime if they had "the intent to promote or facilitate the commission of an offense." Proving intent can become complicated in these cases.

Intent to aid another person in a crime does not have to be planned. However, one possible defense is if you assisted the individual under duress. If your life was in danger if you did not aid in committing the crime, then you would not be liable as an accomplice.

Some states distinguish between an accessory and an accomplice. In these cases, an accessory is typically someone who helped after another individual committed a crime. For example, assisting in cleaning up after an offense or hiding evidence would make a person an accessory. An accomplice would be someone who was involved before or during the crime, such as a getaway driver.

In Arizona, there is no statute differentiating an accessory from an accomplice. Helping someone before, during, or after a criminal offense would result in being charged as an accomplice.

One distinction that can be confusing is the difference between accomplice liability charges and conspiracy charges. ARS 13-1003 defines conspiracy as two or more individuals agreeing that at least one individual will commit a crime.

A conspiracy applies if at least one of the parties involved in the conspiracy "commits an overt act in furtherance of the offense." However, the overt act requirement does not apply for burglary, arson, or "any felony upon the person of another" (e.g. murder or assault).

The biggest difference is that no crime has to actually occur for conspiracy charges to apply. However, you can only face charges as an accomplice if an offense was committed.

It is important to note that conspiracy charges can apply in addition to charges for the crime itself. This is true whether you are being charged as the principal or an accomplice.

As an example, consider a situation where you and a friend made a plan to commit armed robbery, then you lent the friend your gun and they used it to commit the crime. In this case, you could be charged under ARS 13-1003 for conspiracy and under ARS 13-1904 for armed robbery. You and your friend would face the same charges, even though you were not present during the robbery itself. The prosecutor would need to prove that you met the definition of an accomplice under ARS 13-301 in order to charge you for the armed robbery.

Are You Facing Charges as an Accomplice?

Criminal charges for being an accomplice to a crime are just as serious as if you were the main perpetrator. It's important to work with an experienced attorney. At DUI Defense Team, we can help you achieve the best possible outcome for your case.

To discuss how accomplice liability could apply in your case, contact us today for a free consultation.