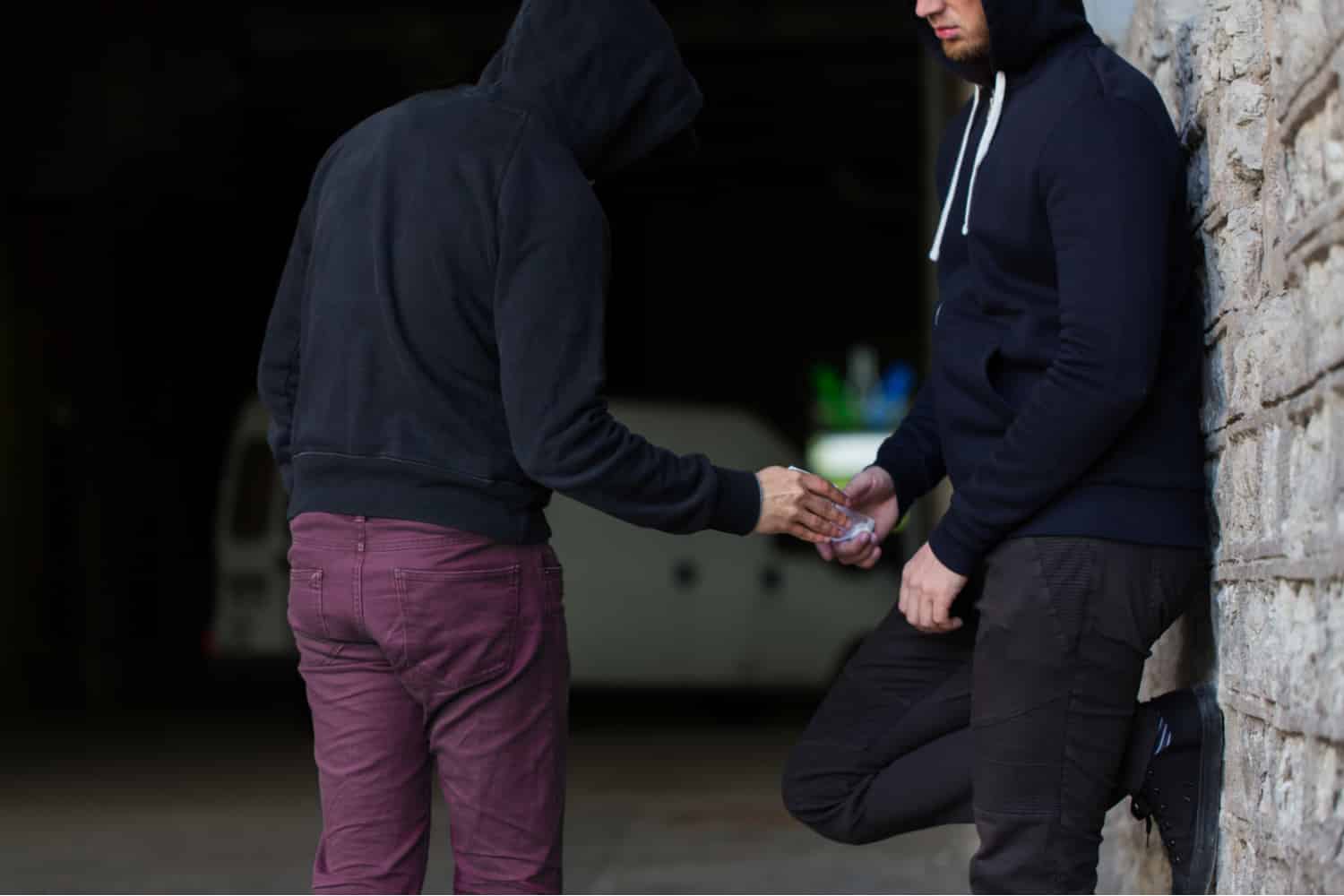 A conviction for a drug-related crime can have a serious impact on your life. There are different types of drug charges that depend on what type of drugs were involved: marijuana (Arizona Revised Statutes (ARS) 13-3405), prescription-only drugs (ARS 13-3406), dangerous drugs (ARS 13-3407), or narcotics (ARS 13-3408). Of these, dangerous drugs can be one of the most difficult categories to understand because it contains many different types of drugs and potential charges.

What is a Dangerous Drug?

While ARS 13-3401 gives definitions for and a full list of dangerous drugs, ARS 13-3407 outlines the types of charges you may receive and the penalties associated with them.

Use or Possession of a Dangerous Drug

The most common charge in ARS 13-3407 is dangerous drug possession and use. In most cases, this is a class 4 felony. If the court finds it appropriate considering the circumstances, then they can convict you of a class 1 misdemeanor. This is preferable because a misdemeanor is less severe. The court may also decide to place you on probation. In this case, the conviction can be legally treated as a felony until the end of your probation. After probation, the court may designate it as a misdemeanor.

The court will not be able to convict you of a misdemeanor if:

Possession for Sale and Transfer

The difference between possession and possession for sale is the amount of the drug that you have. Each drug has a separate threshold and any amount over that threshold is evidence of intent to sell. Certain drugs have a specific amount set by law including the dangerous drugs methamphetamine (nine grams), amphetamine (nine grams), LSD (Â½ milliliter or 50 units), and PCP (four grams). Otherwise, the threshold is a street value of $1,000 or more. If the court convicts you of possession of a dangerous drug for sale, then it is a class 2 felony.

Actually selling a dangerous drug, transporting it for the purpose of sale, importing it into the state, transferring it to another person, or offering to take any of these actions is also a class 2 felony. The court may give you harsher penalties depending on the specific circumstances of your case.

Manufacturing a Dangerous Drug or Intent to Manufacture

If you possessed equipment, chemicals, or both that could be used in the manufacture of a dangerous drug, then you could receive a class 3 felony conviction. If you could have used the equipment and/or chemicals to manufacture methamphetamine, then this increases to a class 2 felony.

Manufacturing any dangerous drug is a class 2 felony. Penalties are more severe if the drug was methamphetamine.

Administering a Dangerous Drug to Another Person

If you administer a dangerous drug to another person, it is a class 2 felony. If the court convicts you and the following circumstances were present, you will not be eligible for a suspended sentence, probation, pardon, or release until you serve the full sentence the court imposed:

Some dangerous drugs are available by prescription. It is a class 3 felony to obtain the administration of these or any other dangerous drug through fraud, deceit, misrepresentation, or subterfuge.

Are You Facing Dangerous Drug Charges?

The dangerous drug charges listed above may involve up to 20 years in prison, paying large fines, community service, and probation. Having a felony charge on your record can impact the rest of your life by limiting your employment opportunities, housing options, and more. Our criminal defense lawyers are highly skilled and extremely knowledgeable. We can help you fight dangerous drug charges.

If you were charged with a dangerous drug crime under ARS 13-3407, call us today to schedule a free consultation.