: What You Should Know 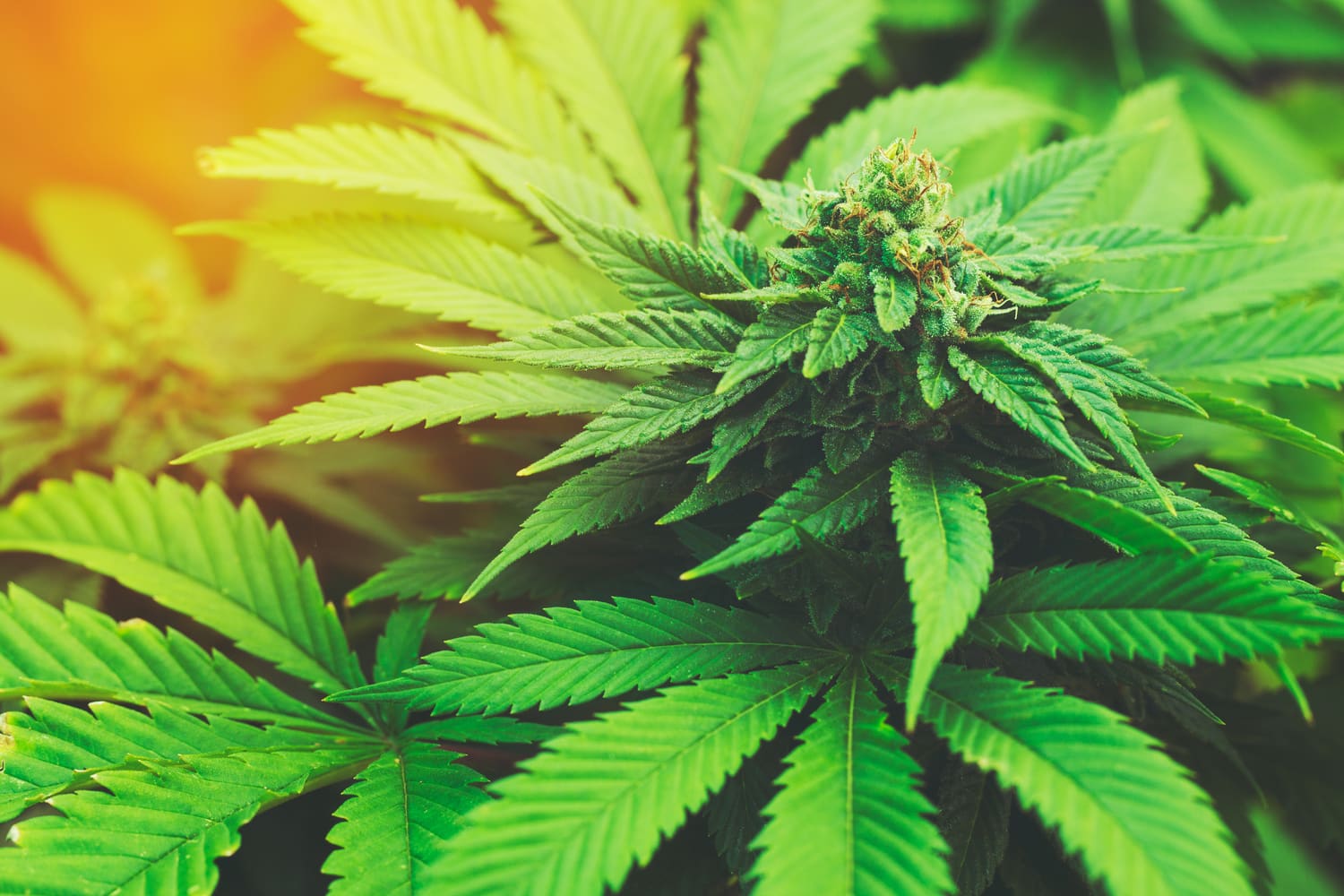 Voters approved the Arizona Medical Marijuana Act, or AMMA, in November of 2010. This law allows qualifying patients who register with the Arizona Department of Health Services to use marijuana for medicinal purposes. These individuals, as well as their caregivers and health care providers, are exempt from prosecution under certain sections of Arizona’s marijuana laws.

Here is what you should know about the AMMA and your rights as a patient:

Who Can Use Medical Marijuana?

In order to be a qualifying patient under the Arizona Medical Marijuana Act, an individual must have a debilitating medical condition.

The law specifies the following as qualifying conditions:

Even if you are a patient under the AMMA, there are some criminal charges that may still apply. These are based on limitations that are described in the AMMA regarding the use of medical marijuana.

It is illegal to operate or be in “actual physical control” of any vehicle while under the influence of marijuana. Testing for marijuana use can be complex in DUI cases because metabolites stay in your system for longer than alcohol. Because of this, the prosecutor must prove impairment in order to secure a conviction for a marijuana DUI.

There are certain tasks that you cannot perform after using marijuana. These include any negligence or professional malpractice, such as using the drug before performing safety-sensitive job duties.

While AMMA patients are protected from prosecution for marijuana possession, some restrictions do apply. There is a limit of 2.5 ounces of marijuana. This applies to usable marijuana or cannabis (clarified in State v. Jones), not to anything that the marijuana was added to, such as edibles or liquids. In addition, certain qualifying patients can grow marijuana. This applies if they live more than 25 miles from the nearest operating dispensary. The limit for this is twelve marijuana plants. Possessing more than these amounts can lead to charges under Arizona Revised Statutes (ARS) 13-3405.

Only licensed dispensaries are allowed to sell medical marijuana. You can donate your marijuana to another qualifying patient under the Arizona Medical Marijuana Act, but you cannot accept payment.

If you are facing charges related to medical marijuana, our criminal defense attorneys can help. We have extensive experience handling drug cases and will work tirelessly to achieve the best possible outcome for you.

If you are an Arizona Medical Marijuana Act Patient facing drug charges, call us today for a free consultation.