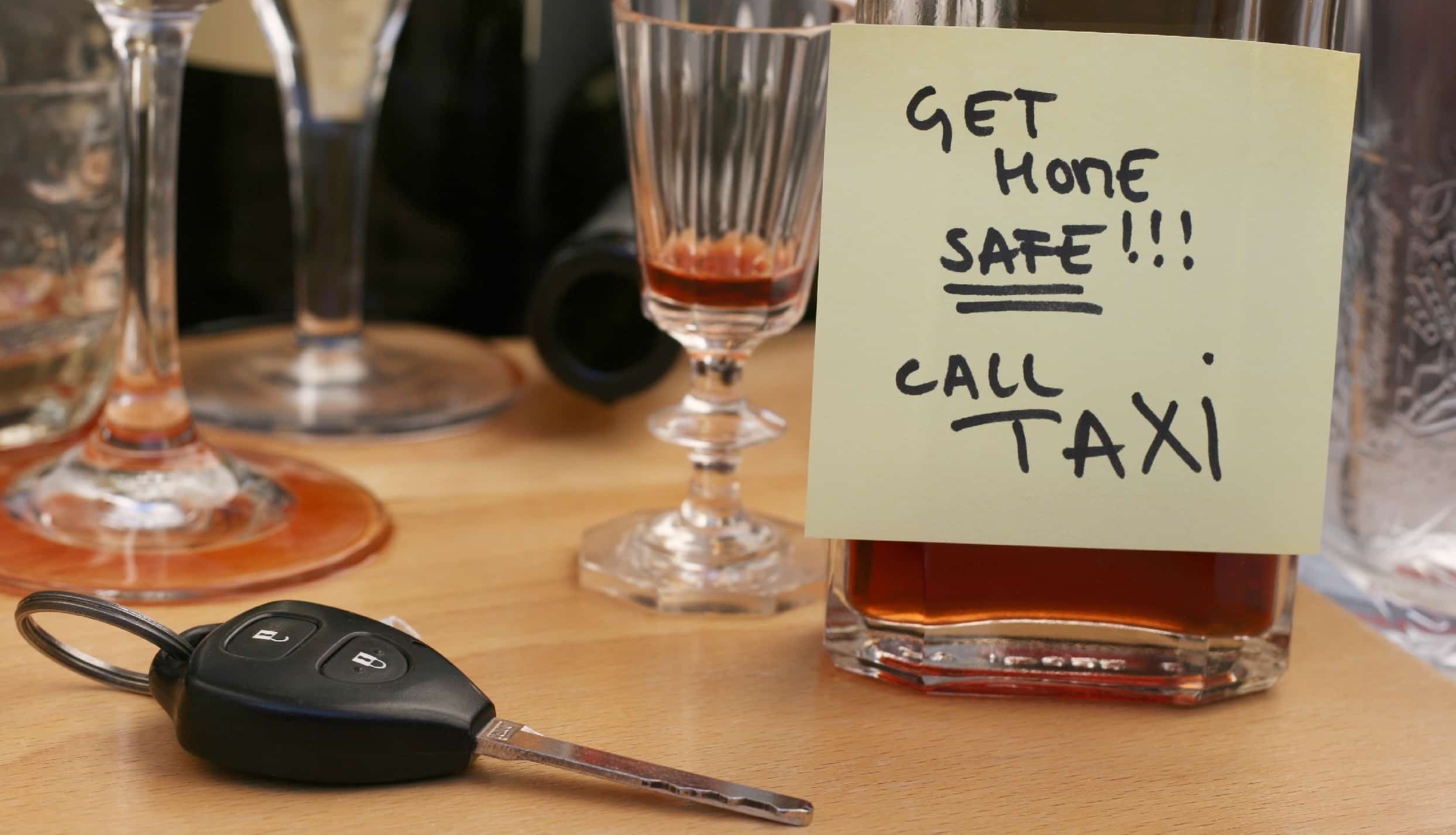 A Driving Under the Influence charge is a serious offense. In Arizona, there have been some well-documented incidents where the state has charged blue-collar and high-ranking members of the community with a DUI. Â Many times people wonder why and how that is possible but the truth is that one drink can lead to a DUI.

The State of Arizona has some of the strictest laws across the country when it comes to what constitutes a DUI.Â  Statistics show that the majority of deadly drunk and driving crashes happen when drivers had a BAC (blood alcohol content) consisting of .15% or higher. It is nearly impossible to drive in one lane consistently with that level of alcohol in your body. Every aspect of your system is affected by that level of BAC: vision, hearing, muscle control and judgment are all severely impaired.

In every situation, there is only bad news and more troubling problems that can change the lives of multiple families. Â

Below are two of the notable Super Extreme DUI cases in the Tucson community as of recent:

What: Lee was charged with a Super Extreme DUI following a traffic stop

Situation: Lee will face internal discipline from the University and is likely going to serve 2-3 days worth of Jail time and be subject to typical fees and civil penalties

What: Moreno was charged with second-degree murder following a DUI accident in which she crashed into a bicyclist (pronounced dead at the hospital) and two pedestrians (who suffered minor injuries)

Situation: Moreno is currently booked in the Pima County jail on a $100,000 bond. She is facing felony charges for hit-and-run, second-degree murder, and three counts of endangerment.

A DUI is a Serious Offense

As you can see, DUI’s can have severe implications, from one talented individual potentially risking his career to a young lady who will lose a portion of her life and sadly one man who lost his entire life. Â Alcoholism does not discriminate. What could seem like a great time or abused for emotional reasons, can lead to life-altering consequences.Â

A Driving Under theÂ Influence chargeÂ is one of the most troublesome events that a person can experience. The common theme around is to drink responsibly. Â However, everyone has a different body composition and tolerance. The question is not how many drinks to have but do not drink and drive at all. One drink could be enough for law enforcement to charge you with a DUI in the State of Arizona.

We Can Help You After a DUI Charge

The DUI Defense team is here to help you or your loved one fight for your rights.